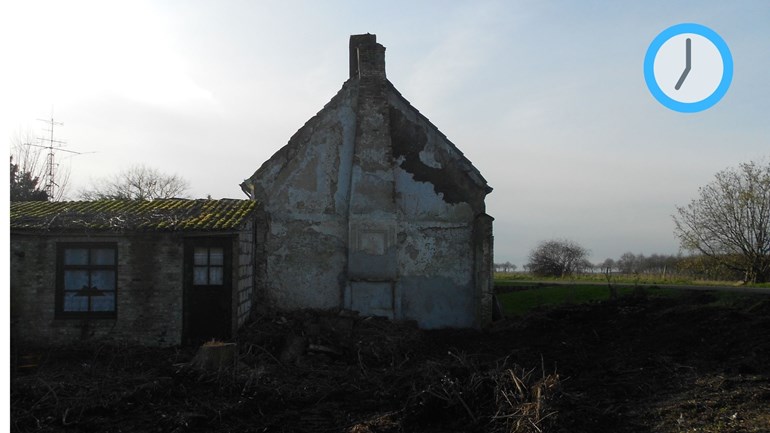 According to the lawyer, the woman’s poor health no longer allows her to remain in detention. She suffers from kidney failure and does not have long to live, pleaded the lawyer yesterday when the case resumed. The prosecution does not believe it and does not want the suspect to be released for the moment.

The lawyer also made a number of inquiries yesterday and asked that the woman herself not be required to be involved in the handling of the merits of her case. The court will rule on all of the claims today.

Today we congratulate Wim Hofman as he celebrates his 80th birthday. To mark the occasion, a new book by this writer, poet, visual artist and illustrator from Vlissingen will be published by Querido. We leave before daybreak.

Former gymnast Melissa Scherpenisse from Sint-Annaland is one of the former gymnasts who spoke out against abuse in her sport. As a collective, this group was named Sports Personality of the Year 2020 by the Dutch Sports Press yesterday. Melissa was one of the Dutch gymnasts for several years around 2010. Like other gymnasts, she was regularly abused and humiliated by some coaches. Mental and physical abuse came out last year.

The Oostkerk organized a photo competition of itself. The dome of the church is illuminated in a different color each evening. In memory of a loved one, relatives can request a color, and this is often done. The church is now challenging people to submit their best photo.

The photos will be on display when the church is allowed to reopen. The winner of the competition will be rewarded with free tickets and a prominent place of the winning photo in the exhibition, even in large format.

This morning a front passes with a few periods of rain. About five millimeters of rain can fall until noon. Later this morning and afternoon there are glades, but there is also a chance
A few showers. The wind turns to the southwest and increases with a wind force of 4 to 6. Maximum temperature this afternoon of 8 to 11 degrees.