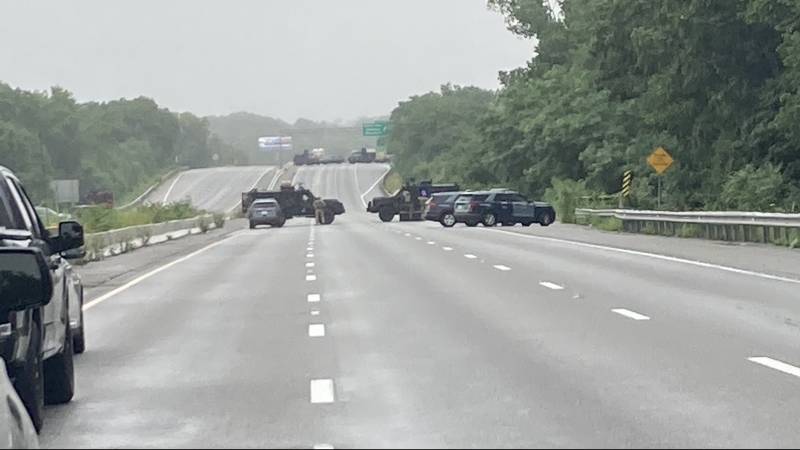 Police discovered a group of heavily armed men on a highway in the US state of Massachusetts. They were dressed in military attire, carried rifles and pistols and said they were on their way to training in the state of Maine.

The group was discovered when officers saw two vehicles driving with their hazard lights on. They refused to surrender or lay down their weapons, police said, and ran towards a forest. Two men were arrested there.

Hours later, seven more were arrested. It is not known if more people are on the run.

Men who do not recognize the laws

According to the Northeastern US State Police, this is a group of men who “do not recognize our laws.” Part of a major highway was closed due to the discovery. People in several places also had to stay indoors as a precaution. Police say the group made no threats, but they are dangerous.

It is not known to which group the men belong. US media report that the men are part of a militia calling themselves the “Moorish American weapons”, but this has not been confirmed by police. “The group leader insisted on letting us know that they are not anti-government,” a police spokesperson said.