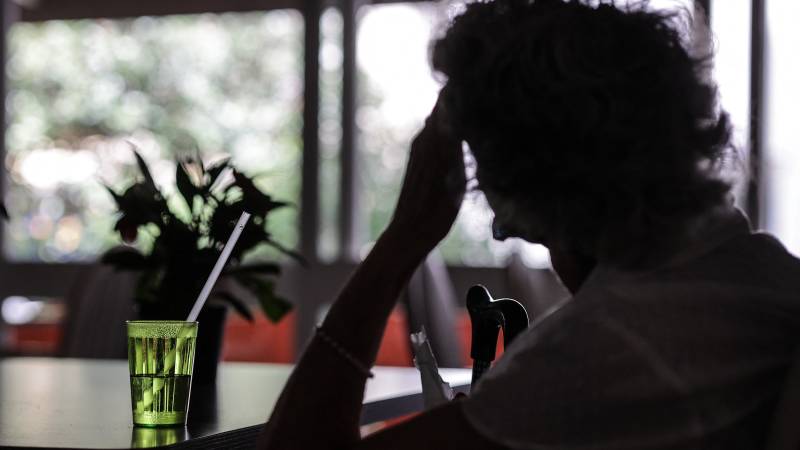 Anyone who is already warm in the Netherlands today can breathe a sigh of relief at the thought of not staying in France or Spain. In France it can be up to 40 degrees, in the Spanish interior even hotter.

Due to the heat wave, the red code applies in twelve French departments and temperatures of up to 40 degrees are expected today and tomorrow.

“Warning! Stay hydrated, stay cool and share the news with your loved ones”, tweeted Prime Minister Borne yesterday. The French can call a telephone number opened especially for this heat wave.

The heat wave has never been so early in Spain, specifies the meteorological service of Aemet. In popular tourist towns such as Seville and Cordoba it will be up to 43 degrees and a temperature of 41 degrees is expected in the capital Madrid on Monday. The cause is the hot, dry air blowing in from North Africa.

“We can’t say yet if we’ll see 50 degrees, but it’s a possibility,” said an Aemet meteorologist. euro news† During the heat wave, more than 1,000 hectares of forest caught fire in three fires in Catalonia, reports El Pais†

Any heat wave today can be associated with climate change, turned out last month from a publication of the international research group World Weather Attribution. In addition, extreme rainfall and intense droughts are now significantly more common in some parts of the world due to greenhouse gas emissions.

And this is how readers stay (a little) cool, we saw after a call: