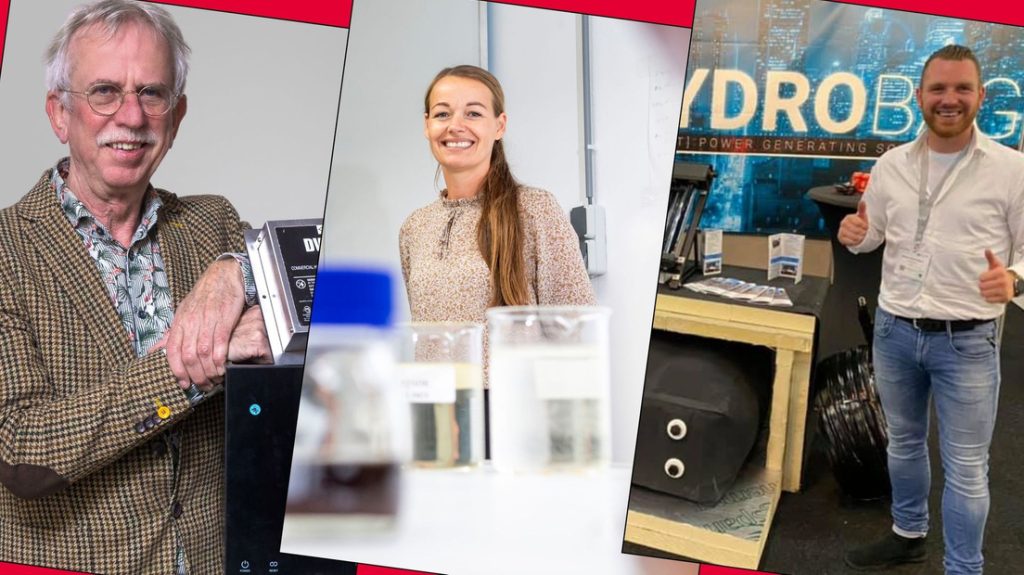 Where is the planned money going for entrepreneurs from the province of Trente? A few years ago, millions were available to support small and medium businesses in the province, and 10.5 million have already come to the province.

“The finances really came at the right time. We are facing some very big projects,” says Simon Berendson on behalf of Hydrobag. “These funds are good for the regional economy,” said Judith le Fèvre on behalf of Ferr-Tech. “We hope it will appeal to other drivers, and we’re already successful,” says Lambert Bouwmeester of STARil.

The trio is SME Fund Drenthe. It was established in 2014 by the province. It aims to support and strengthen the economy and employment in Trente. The province has released just 23 million euros for this. With that money, the loan is given, but with it you can also buy shares of companies.

A total of 51 companies in the province have used it since 2014 – good for about 10.5 million euros. Last year, five companies were added.

Currently, 29 companies are still under the fund, accounting for 352 jobs. 22 companies have already repaid the loan, or gone bankrupt. Last year, two companies went bankrupt despite using the funds.

Three out of five entrepreneurs who have used this fund since last year say what is the benefit to them: