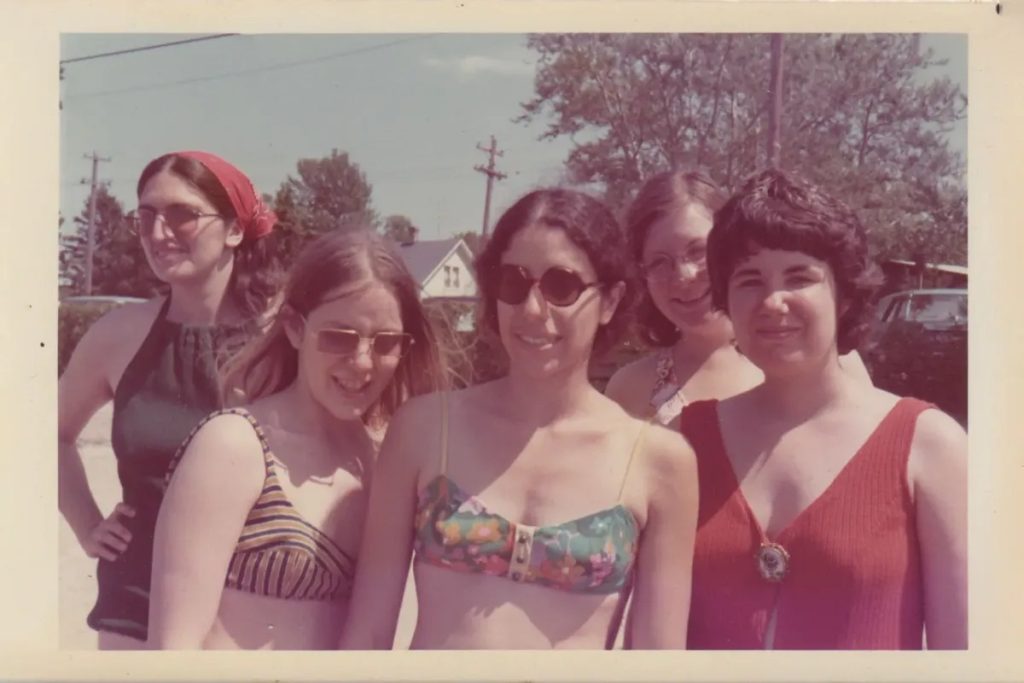 Last May, America was rocked by the leak of a document stating that the decision of the United States Supreme Court in the famous Roe vs. Wade have the trial dismissed. In 1973, this decision determined that women in the United States have the right to an abortion (in the Netherlands, this has only been the case since 1984). The Prolife organizations have been trying to take that right away from American women for 50 years – and now seem to be taking one step closer to their goal. In this regard, the documentary comes The Janes (2022) at an extremely timely moment: it shows the twists and turns American women had to squeeze in to terminate a pregnancy well into the 1970s. From the opening scene, the horror stories of mob negotiations, dating you in seedy motels and doctors with gripping hands fly around your ears. Even more gruesome are the brutal treatment the women have sometimes endured; many ended up in hospital with medical complications, sometimes even dying.

Twelve young women in Chicago had had their fill in the late 1960s: in 1969, they started a secret abortion practice under the modest name “Jane.” Until 1972, they helped about 11,000 women to have safe abortions, women they first reached with leaflets and advertisements in underground newspapers (‘Pregnant? call jane), and later by word of mouth, which even involved GPs with desperate patients.