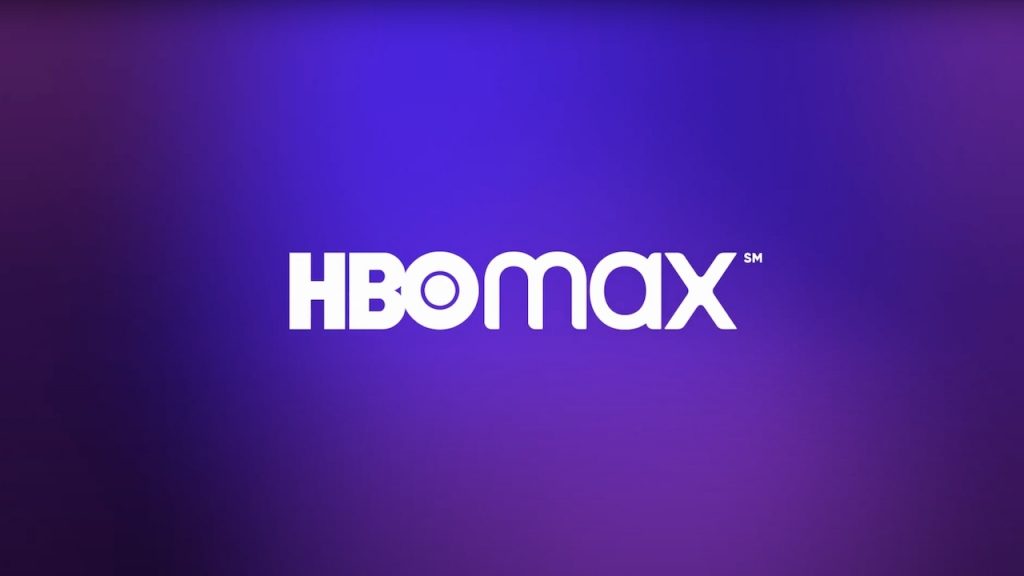 HBO Max is coming to Europe soon. The streaming service will be rolled out in the first European countries this year. WarnerMedia confirmed this to the Hollywood Reporter. When can we watch HBO Max in the Netherlands?

HBO Max is currently only available in the United States and 39 countries in Latin America and the Caribbean, but that will change soon.

HBO Max will launch in Scandinavia and Spain in the coming months. Deployment in other European countries is planned for next year.

the Netherlands
HBO currently has an exclusive contract with Ziggo in the Netherlands. The series and films of the streaming service can therefore only be seen at this telecom operator. However, this contract expires at the end of this year, which also paves the way for the arrival of HBO Max in our country.

HBO Max will likely come to the Netherlands in 2022.

About this streaming service
On HBO Max, you’ll soon find movies and series from Warner Bros., HBO, DC, New Line Cinema, and The CW. The entertainment giant is also working on a host of exclusive content for the platform.

In America, a subscription to HBO Max costs $ 15 per month. This makes the streaming service more expensive than Netflix, Disney Plus, Videoland, and Prime Video.