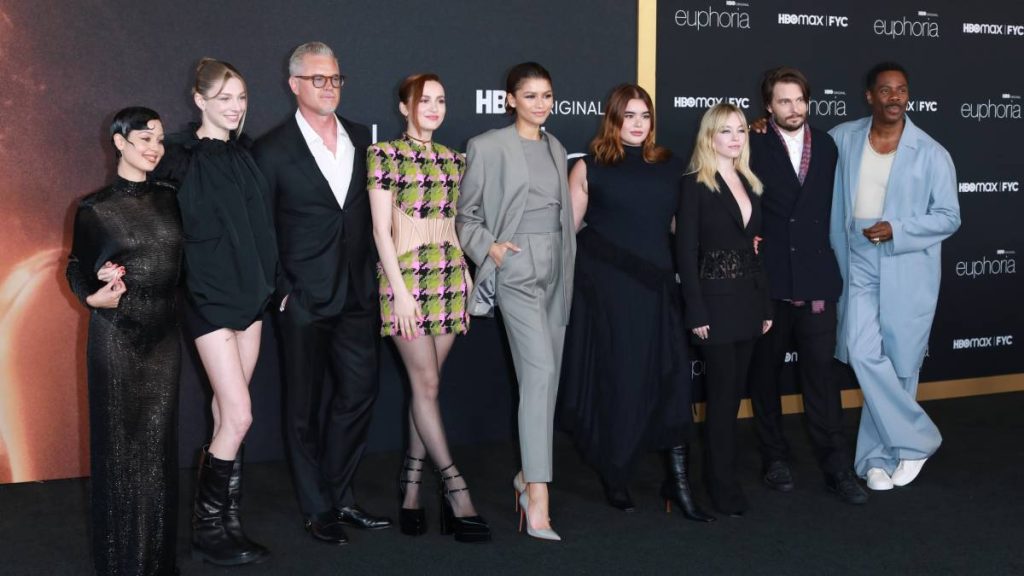 Entertainment company Warner Bros. Discovery merges HBO Max and Discovery+ streaming services. The merger is expected to take place in the United States next summer and will then be rolled out to other countries. Additionally, Warner Bros – like its competitor Netflix – is considering a free version of the service with ads.

Before the merger takes effect, HBO Max will show Discovery+ content and vice versa. What the merger additionally means for HBO Max members who have a subscription with a “lifetime discount” is still unclear.

HBO Max arrived in the Netherlands in March and then offered new subscribers a perpetual 50% discount. Popular on the platform are series like Euphoria and South Park. Yesterday, HBO Max announced that it will be canceling two films that have already been produced. It was about the action movie bat girl.

Warner Bros. Discovery is the result of the merger of the entertainment arm of AT&T and the media company Discovery. Currently, streaming services HBO Max and Discovery+ and pay channel HBO together have 92.1 million subscribers. By 2025, the combined company hopes to reach 130 million subscribers worldwide.