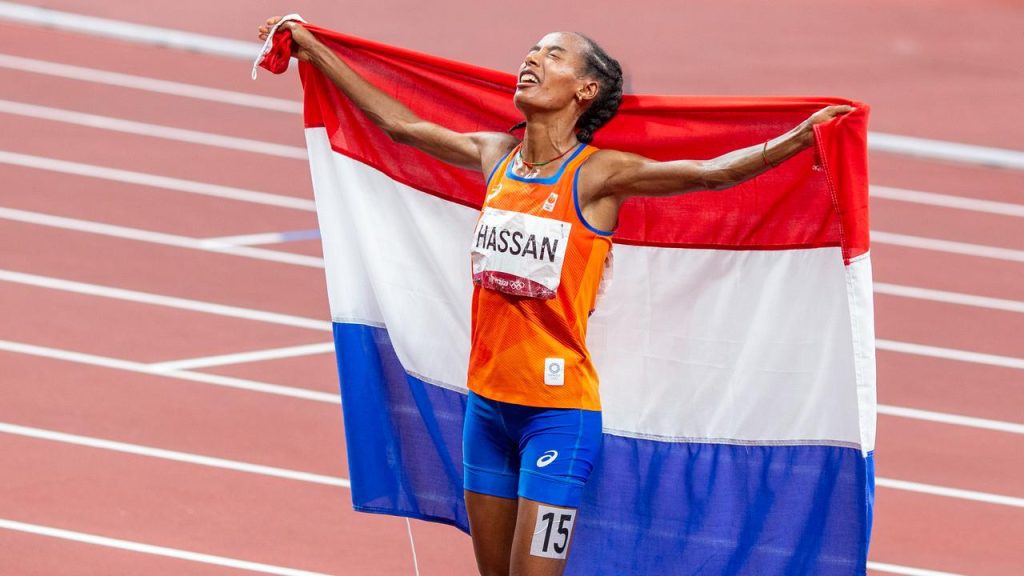 Sifan Hassan will play his first game of the season in Portland, USA on Friday. In the 5 kilometer, the Olympic champion is preparing for the World Championships in Athletics, which will begin next week.

Hassan’s management confirms his participation on Friday after reporting the athletics website letrun.com† For a long time, it looked like Hassan would only be playing his first match of the season at the World Championships in Eugene, America.

Hassan originally wanted to open her season in June at the FBK Games, but she refused. She also skipped the Diamond League in Eugene to put more energy into workouts. Hassan decided to prepare for the World Cup in the United States.

The 29-year-old took a long break after the Tokyo Olympics last year, where she won gold in the 5,000 and 10,000 meters and bronze in the 1,500 meters. As a result, she began training later and did not compete.

His coach Tim Rowberry told letrun.com that Hassan does not plan to run the 1,500, 5,000 and 10,000 meters at the World Cup. After the weekend, it will be decided on which distances Hassan will intervene.