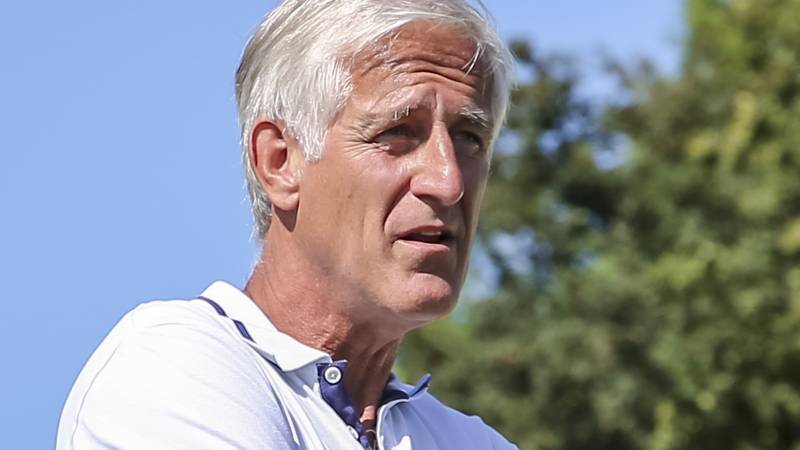 With a fifth place in the Olympic final, the Dutch men’s eight disappointed at the Tokyo Olympics. Head coach Mark Emke was not happy with his team’s performance afterwards. “It didn’t make sense, it’s very frustrating. I thought I was done with this nonsense …”

The Dutch rowers got off to a bad start and were therefore left behind throughout the race. Bjorn van den Ende, Robert Lücken, Jasper Tissen, Simon van Dorp, Maarten Hurkmans, Mechiel Versluis, Ruben Knab, Bram Schwarz and his partner Eline Berger no longer managed to turn the tide.

Holland Eight had impressively qualified for the Olympic final. Gold surprisingly went to New Zealand, which was still third after 500 meters. In the battle for the medals, however, the Netherlands fell far short.

“It’s really a technical thing,” Emke analyzes. “They’re not doing the right things and then the boat isn’t going fast enough. They’ve been rowing fast enough lately, but in the final it seemed like they had something else on their mind. I don’t know what that is. est. est. What did they do for God’s sake today …?

See a summary of the men’s eight final and Ruben Knab’s reaction to it afterwards.