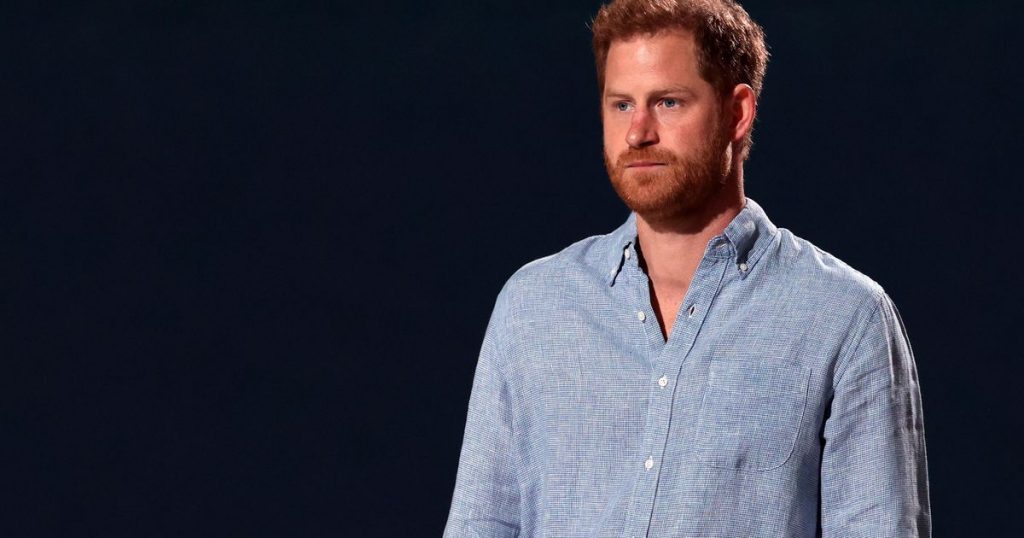 In a conversation with Dax Shepard, Prince Harry this time discussed the First Amendment to the US Constitution. Although discussed, it’s a big word, as the British royal has indicated he doesn’t know much about it. “I have so many things I would like to say about the First Amendment as I understood it, but it’s crazy. I don’t want to go in that direction because it’s such a huge topic and I don’t understand because I’m only here recently. But there is a loophole everywhere and you can exploit it.

Harry’s statements only generated anger among Americans on social media. The tenor is twofold: “Harry better shut up if he has nothing better to say” and “If Harry has any problems with America or the constitution, please let him go back to England. . ” Only he also used it with his family. After Prince Philip’s funeral, there still seemed to be hope for reconciliation when Princess Catherine struck up a conversation with him and William. But since Harry blamed his father again, he seems to have made himself impossible.

In his own country, Piers Morgan and politician Nigel Farage, among others, believe that Harry “has now completely lost his way.”