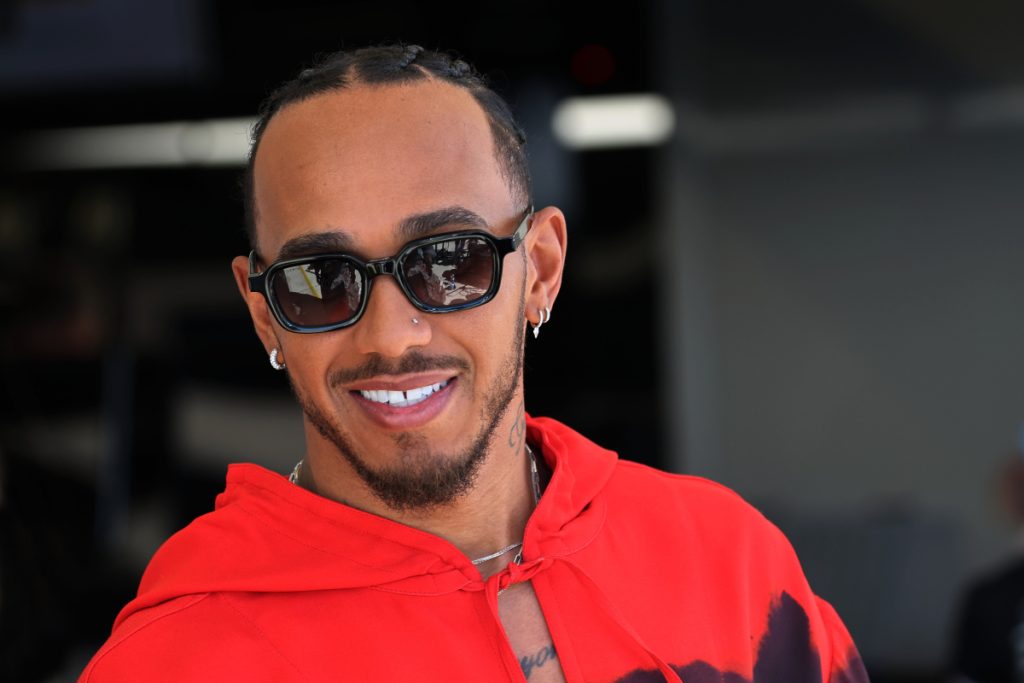 Lewis Hamilton believes that Formula 1 is as “close to NASA as we can get” due to the limited number of drivers who manage to reach the elite level of the sport. The mercedesThe driver discussed the change in appreciation of Formula 1 in the United States during press conferences after finishing second at the Circuit of the Americas.

The track recorded record attendance for the second year in a row, with 440,000 spectators visiting the Austin site throughout the weekend. The turnout is supporting soaring US ratings since Liberty Media took over the sport in 2017, with increased social media engagement and Netflix Drive to Survive documentaries helping boost viewership. Max Verstappen won the Austin Grand Prix, his thirteenth victory of the season.

With so much interest in attending the race weekend at COTA and the addition of two more races in the United States (Miami and Las Vegas) starting next season, Hamilton was asked what he thinks , had made the difference for American fans. “I don’t really know. Other than the Netflix show, which really made people understand. If you turn on the TV and start following it, it’s very, very difficult to understand what’s going on. When you go to see it for the first time it’s hard because you don’t know the details of what’s going on inside the teams Obviously over a couple of race weekends it gets to more and more obvious. It opens doors, and then I think once people understand who saw, they just walked into a real knowledge gap to learn more about technology, for example, there’s a lot of math going on in the background and there’s a huge amount of data, it’s the most advanced technology there is, helping to develop and move into road cars.”

Referring to the exclusive nature of becoming an F1 driver, Hamilton added that he sees similarities between Formula 1 and NASA. The small number of drivers such as Verstappen, Hamilton and Charles Leclerc in Formula 1, it corresponds a bit to the exclusive group who become astronauts and are allowed to go into space. “At the end of the day, there are 20 drivers who are athletes and put their lives on the line, weekend after weekend. Unlike other sports which are also exciting. There are a lot of athletes there. In terms of athletes, in this sport we’re just 20. So it’s a very small group of us who can drive these “rockets”, so we’re as close to NASA as we can get in that regard. I think. “