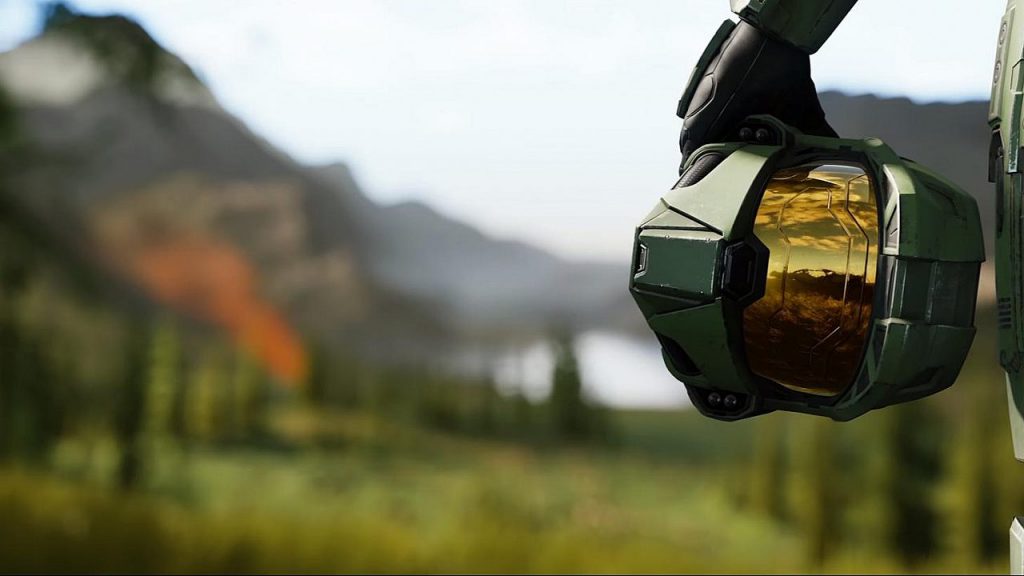 More than once the production of movie adaptations of games has big problems. For example, the Mass Effect movie never came, the Uncharted movie has also been delayed over the years, and the Halo TV series has been in the works for no less than eight years. In 2022, however, the series will finally launch on the Paramount + streaming service, a few months after the release of Halo Infinite.

If the series is successful and deserves a second season, the production will face a big problem. Variety reports that Halo TV showrunner Steven Kane will be retiring after season one. Kane has been in Budapest for production for two years and wishes to return to the United States for “personal reasons”.

Not the first showrunner to go

Kane’s departure isn’t the first time the Halo TV series has lost an early showrunner. Initially, Steven Kane was a co-showrunner. He would lead the project with Kyle Killen. Before production really started, Killen was already gone.

Considering that ViacomCBS has already invested a lot of money in the project, it seems likely that there will also be a second season of the Halo series. So it will be important to find a new showrunner and this time, hopefully, who will stay a little longer.