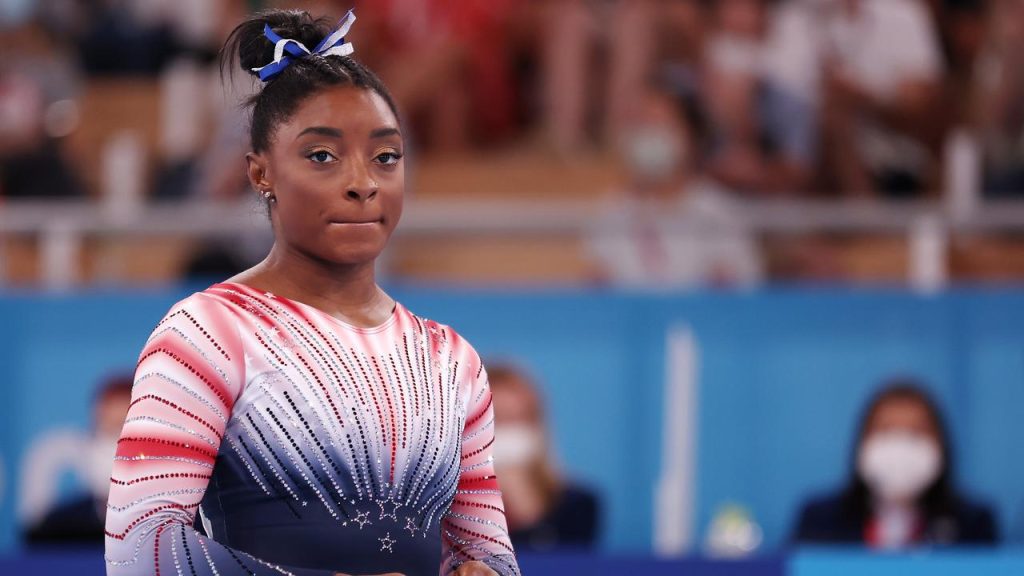 American gymnasts are claiming 1 billion dollars (930 million euros) because of the failure of the FBI in the case of ex-American doctor Larry Nassar. They think the US intelligence agency didn’t do enough to stop Nassar. This allowed him to continue abusing girls for almost another year.

The group of victims is made up of around 90 gymnasts, including four-time Olympic champion Simone Biles. Aly Raisman and McKayla Maroney, both in possession of an Olympic gold medal, are also part of it, specifies the law firm that she represents.

In 2015, the United States Gymnastics Federation sounded the alarm to a local FBI department when three gymnasts reported being abused by Nassar. The Security Service did nothing about it, the US Department of Justice concluded.

A year later, the newspaper the Indianapolis Star abuse scandal. The article said federal investigators had little to no contact with the gymnasts after they came forward, much to the chagrin of those involved. Later that year, Nassar was arrested.

In a 2021 report, Justice Department inspector Michael Horowitz concluded that steps were taken incorrectly. For example, he wrote that the FBI agency in Indianapolis “did not respond with the utmost seriousness and urgency to the allegations against Nassar.”

Nassar was a doctor for the United States Olympic gymnastics team in the past. He was sentenced to 175 years in prison for abusing American gymnasts.