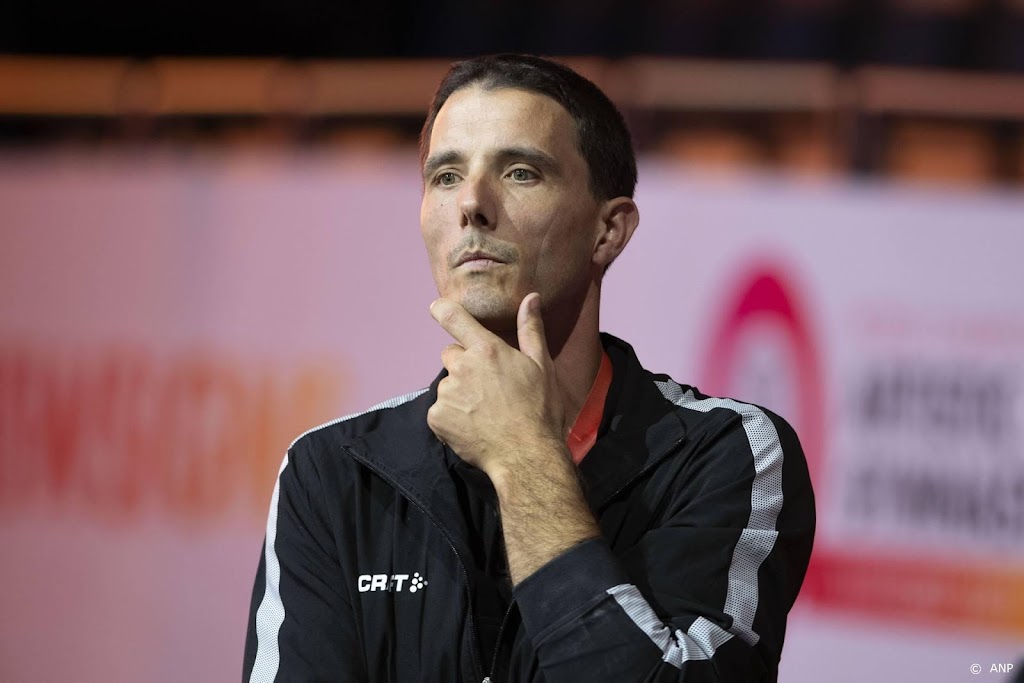 Van Bokhoven (43) will be one of the performance managers who support coaches and technical directors of various sports in their best sports programs of the so-called high performance team. “I have been working in gymnastics for twenty years. Now is the time to take this step,” says Van Bokhoven. “Although it also hurts a bit: I have devoted myself with soul and happiness to gymnastics for the last twenty years. In my new role, I will certainly continue to follow and support the sport.”

For Maurits Hendriks, Technical Director of NOC * NSF, Van Bokhoven is a valuable asset. “Bram has many years of experience in high performance gymnastics sports programs. Now many sports will benefit from his expertise in high performance sports at the highest level. He has shown that he can help. determining the right route like no other, ”says Hendriks.

Van Bokhoven first accompanied the gymnasts to Flik-Flak in Den Bosch. Between 2006 and 2012, he was the coach of the men’s national team, a position he held again since 2016. Under his leadership, fifteen medals were won at the European Championships, the World Championships and the Olympic Games. . The lowest point was a case around ring specialist Yuri van Gelder, who was sent home at Van Bokhoven’s request at the Rio 2016 Games after late night escapades into the nightlife.

The KNGU is looking for a successor.