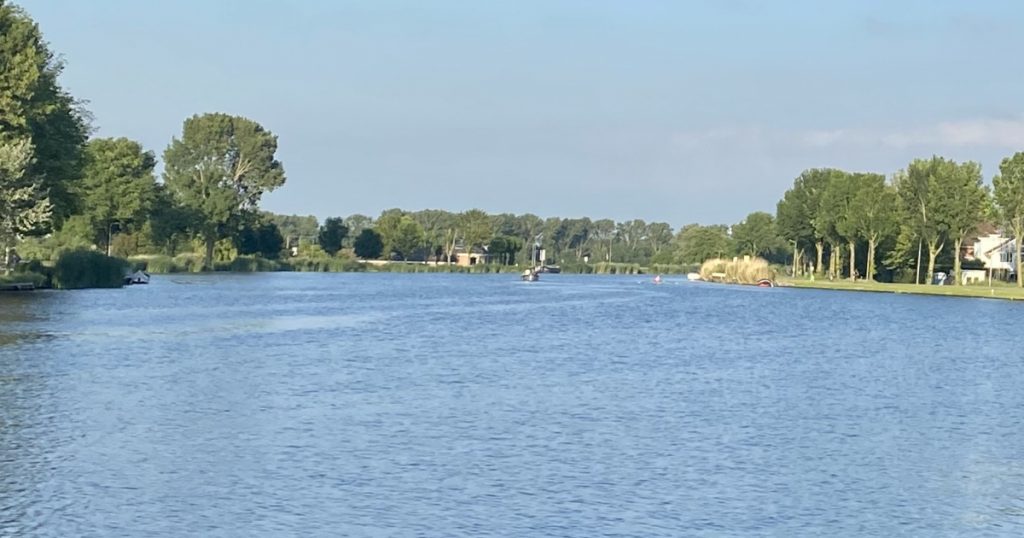 Anmstelveen – Amstelveen GroenLinks advisor Steineke Kruijer believes that the time when people can feel superior to the rest of nature and use it unscrupulously for economic gain is over. She writes this in an opinion piece, in which she defends the right of things in Amstelveen. “What if we turn the Amstel River into a legal entity?” “

Kruijer writes the following on the website of GreenLeft Amstelveen:

“Environmental activists, lawyers and philosophers have long discussed the legal right of so-called non-human things. The French science philosopher Bruno Latour, who received the Spinozalens last November, even pleads for a Parliament of things. According to him, we live in a time when we must no longer see ourselves as exceptional, but as part of a whole. ‘

Gone are the days when man could feel superior to the rest of nature and use it unscrupulously for economic purposes. The supposed stewardship of man in the Christian tradition, which places man above nature, is no longer tenable. Gone are the pedestals that we created ourselves. Because man and nature cannot be considered separate from each other, but interact, are influenced by each other and therefore are in constant contact with each other. If non-human things are so important, then we should also give them a voice in the political debate and in our constitutional state, says Latour.

“People can go to court if a piece of land or a pond is polluted and they suffer damage as a result. But in our legal system, nature itself has no status and is declared inadmissible by the court. Suppose that changes, that we give non-human things themselves inalienable rights, that would be a fascinating legal development, a new paradigm in Western science.

“Laura Burgers, who defended her thesis Justitia, the People’s Power and Mother Earth at UvA in November, gave a talk at Spui25 on these legal developments following the presentation of the Spinoza prize to Latour. In some parts of the world, nature already has a legal status to protect itself. On August 5, 2014, the Whanganui in New Zealand became the first river in the world to be incorporated. In Colombia, the Atrato River has been declared a legal person by the court. In the Netherlands, a collective of philosophers, artists, scientists and policy makers, united in the North Sea Embassy, ​​is studying the possibility of giving the North Sea its own status. ‘

What about the rights of the Pool?

“As a board member of GroenLinks, I am intrigued by these kinds of innovative ideas by the possibilities and consequences for Amstelveen. Suppose we turn the Amstel River into a legal entity. Which then represents the rights of the river. Will it be a great common project for the community of Nes? And what about De Poel’s rights and the recreational plans for the north shore of the pond? What does De Poel think of these plans if it were a legal person?

“Following the presentation of the Spinoza Prize, the professional school of writers organized a competition called” Latour sur le Wad “, with the mission of writing a story from a non-human point of view on the impact of the container disaster in the North Sea in 2019. Would it be an idea to ask Amstelveners to write a plea in the interests of De Poel? With the title ‘What does De Poel really want for him? – even ‘. This will then become required reading for policymakers and politicians in Amstelveen.’ 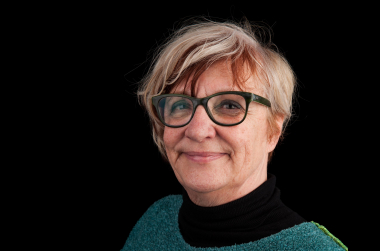