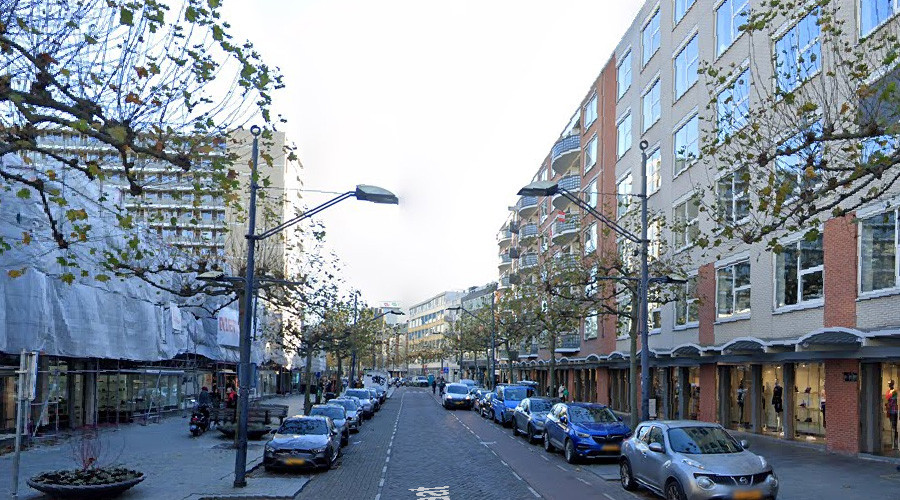 If GroenLinks continues to be part of the (new) coalition after the 2022 municipal elections and current mobility alderman Judith Bokhove sees a chance to stay in her post, older Rotterdam residents who have difficulty walking will have to slow down their visits to the city center will certainly forget. Bokhove is working to cut 1,200 parking spaces there, and GroenLinks Party Chairman Leewis is already making a triumphant prediction on Twitter: We’ll get it done.

” More space for greenery, more space for terraces, more space for cycling and walking. In short, an increasingly pleasant city, ” says Leewis, who, like her party colleague Judith Bokhove, does not stop for a second at older Rotterdamers who depend on their car and do not have a parking card. for disabled people.

“Public space is scarce, you can really use it a lot better than storing cans. I think it’s a real improvement that residents can park in the parking lot rather than on the street. It literally creates more space for other things in the city, ” says Leewis.

When Dries Mosch was still a city councilor for Liveable Rotterdam, he once stood up for the older motorist, “because he doesn’t dare drive in those scary parking lots. Especially not in the winter months when it gets dark early. And there are also a lot of old people who don’t want to travel by public transport, so we should also have a little respect for the old people who were born in Rotterdam and live in the suburbs and want to go to the city every now and then. then GroenLinks really thinks only of himself.