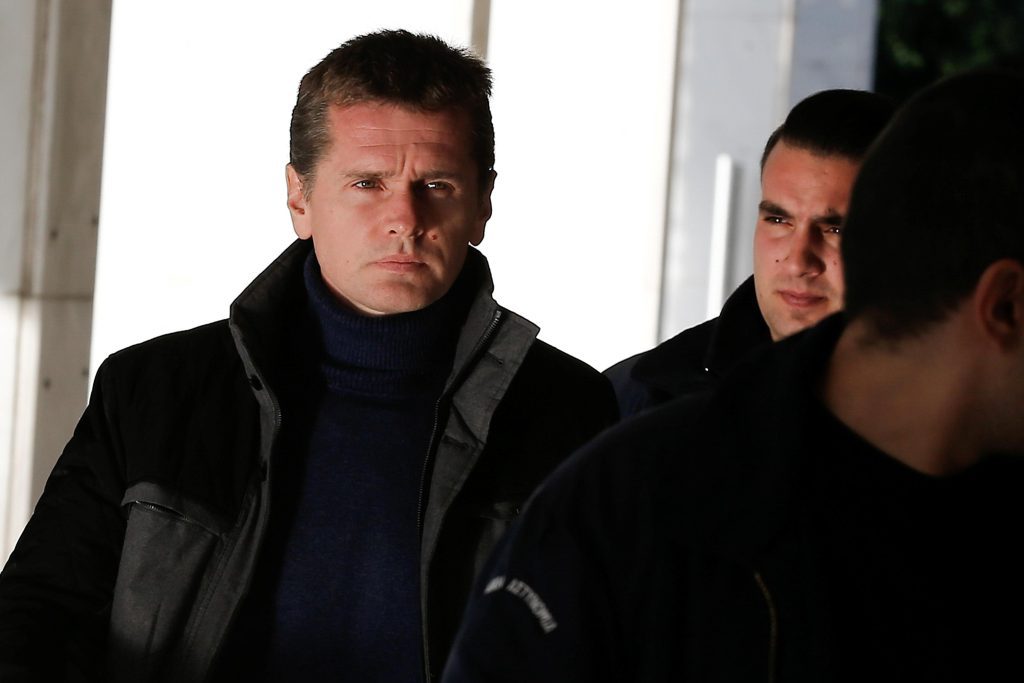 Greece has handed over a Russian computer scientist and crypto expert to the United States, hours after he surrendered to Greece from France. His lawyer says. Alexander Vinnik was convicted in France of money laundering.

Alexander Vinnik was arrested in Greece in 2017, after which he was extradited to France and sentenced to 5 years in prison in 2020 for money laundering. On Thursday, the 43-year-old Russian was handed over to Greek authorities, who immediately put him on a plane to the United States, according to his lawyer Joe Constantopoulou. The US would have exerted considerable pressure on Greece for this.

Winnick was charged in the US with operating BTC-e, an illegal exchange for cryptocurrencies. US prosecutors say $4 billion (3.9 billion euros) in criminal money has been laundered on that platform. If convicted on all 21 charges, the Russian faces up to 55 years in prison.

The Russian Foreign Ministry reacts with “deep indignation” to the “unfriendly actions of the Greek authorities”. “Russian diplomats will do everything possible to protect its legitimate rights and interests.”

Russia is also asking for Vinnik’s extradition. There he is accused of defrauding a very small amount. 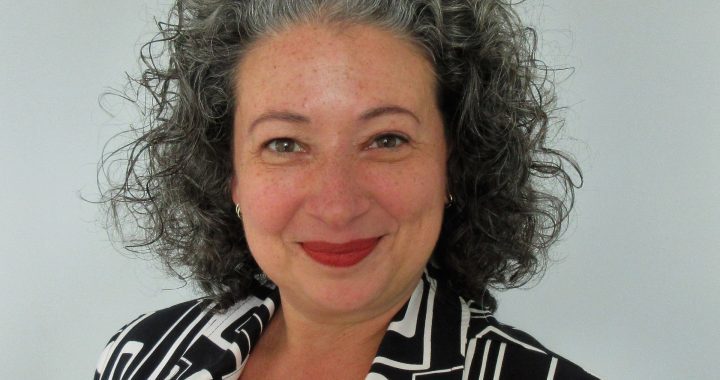