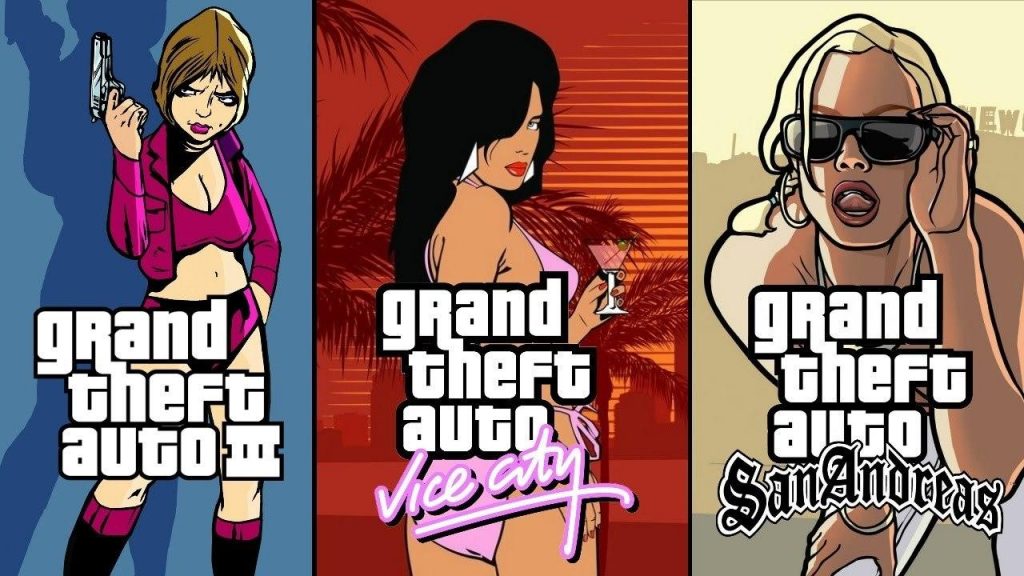 Kotaku says he heard this from sources. All three remasters are expected to arrive on Nintendo Switch, PlayStation 5, PlayStation 4, Xbox consoles, PC, Google Stadia, and mobile phones in late October. It is also possible that the PC version and the mobile versions will not be available until next year.

In addition, the option is mentioned that the games will be offered to people who purchase the next generation version of Grand Theft Auto 5 and GTA Online. This game will release November 11 on PS5 and Xbox Series X and S. A possible release date in late October would also coincide with GTA 3’s 20th anniversary on October 22.

The remasters of all three GTA games would be made in Unreal Engine and feature a “combination of new and old graphics”. One of the sources claims to have seen a remaster in action and reports that it reminds him of a GTA game with mods. The game interface will also be revamped.

Kotaku says he hasn’t heard from Rockstar himself yet, but development is reportedly well underway. The sources who reported this to Kotaku were said to have provided correct information weeks and even months before the GTA Online and Red Dead Online updates were released – so the website trusts these sources.

The development of the remasters would be led by Scottish Rockstar Dundee. The studio would also help Rockstar with the next-gen version of Grand Theft Auto 5 slated for later this year. Rockstar Dundee was previously known as Ruffian Games and worked on Crackdown 2 and Crackdown 3 among others.

There has been speculation for months about possible remakes or remasters of the trilogy that originally appeared on PlayStation 2. Rockstar’s parent company Take-Two Interactive had previously taken classic GTA mods off the internet, and an investor interview revealed that the company has three remasters planned this fall.

Kotaku also claims to have heard that other classic Rockstar games, including Red Dead Redemption, may eventually receive remasters or portovers. However, it mainly depends on how well GTA remasters sell. 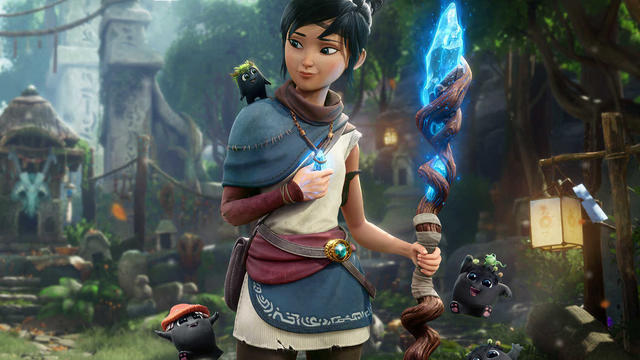 Kena: Bridge of Spirits review (PS5) – A PlayStation 2-like platformer in a nice jacket 4 min read

Kena: Bridge of Spirits review (PS5) – A PlayStation 2-like platformer in a nice jacket 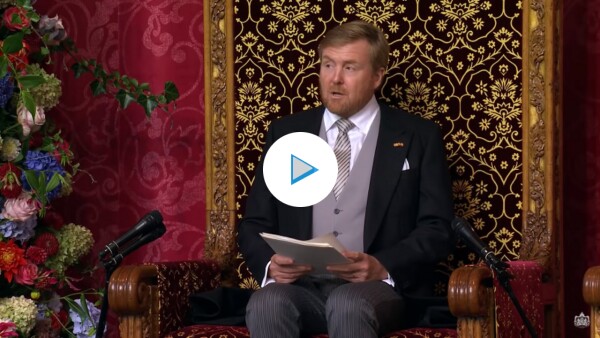