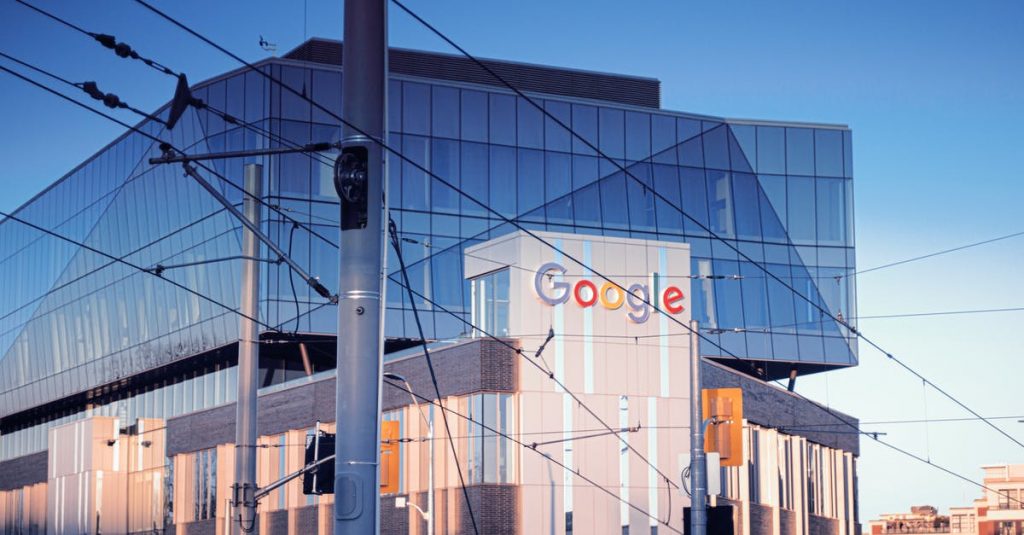 Our smartphones continuously collect data which is sent to Google in the case of Android phones, or to Apple in the case of iPhones. This happens when we start our phones, when we first take them out of the box during setup, and both with or without a SIM card.

Researcher Douglas Leith of Trinity College, Ireland, has published investigation showing that Google collects up to twenty times more data compared to Apple with the iPhone. For example, on startup, the man saw that Android sends 1MB of data to Google compared to the 42KB that iPhones send to Apple.

The Pixel 2 was used for the study

Leith has arrived at similar results on several occasions comparing the data hunger of Android and iOS at different times. At Google, it was striking that individual Google apps also collect a lot of data.

A Google spokesperson now says the company does not agree with the methodology used by the researcher and therefore also with the report. “This study basically explains how smartphones work. Modern cars send basic information about components, safety status, and maintenance information to car manufacturers. It’s no different with phones. This report shows in detail how this communication works which guarantees the functioning of iOS and Android devices. Android software is up to date, services are working as they should, phones are safe and run efficiently, ”said Google spokesperson. Ars technica.

Leith had to jailbreak the iPhone to get the results

Questions about the method

The Google spokesperson adds that the Irish researcher made mistakes in the methodology in which data is measured on iPhones and that certain types of data have crept across the net. The investigation revealed that Leith used a Pixel 2 with Android 10 to intercept data from Google, and Apple data was examined with an iPhone 8 and iOS 13.6.1 and jailbroken to obtain the necessary permissions.

Androidworld spoke recently with Gaël Duval, founder of / e / Foundation. This company is developing an operating system based on Andorid but totally “without Google”. Therefore, no data is sent to Google. Gaël has indicated that he finds Apple’s and Google’s own thirst for data “frightening”.

“People also don’t realize that when using an iPhone, they’re sharing about 6MB of data per day with Google,” Gaël said. “Google is also the default search engine on phones and the company pays billions of dollars for it. Add to that, iOS is a completely closed system. It always has been, so you don’t know what’s going on. is happening behind the scenes. You just have to take the company at its word [E Foundation, nvdr.] do it differently, because with us you can view the code. Other than that, I think Apple has some great privacy features to offer, and we’re definitely looking at that. “

Are you concerned about the data Google collects on users? Could you therefore start with alternatives to Android? Let us know in the comments at the bottom of this article.