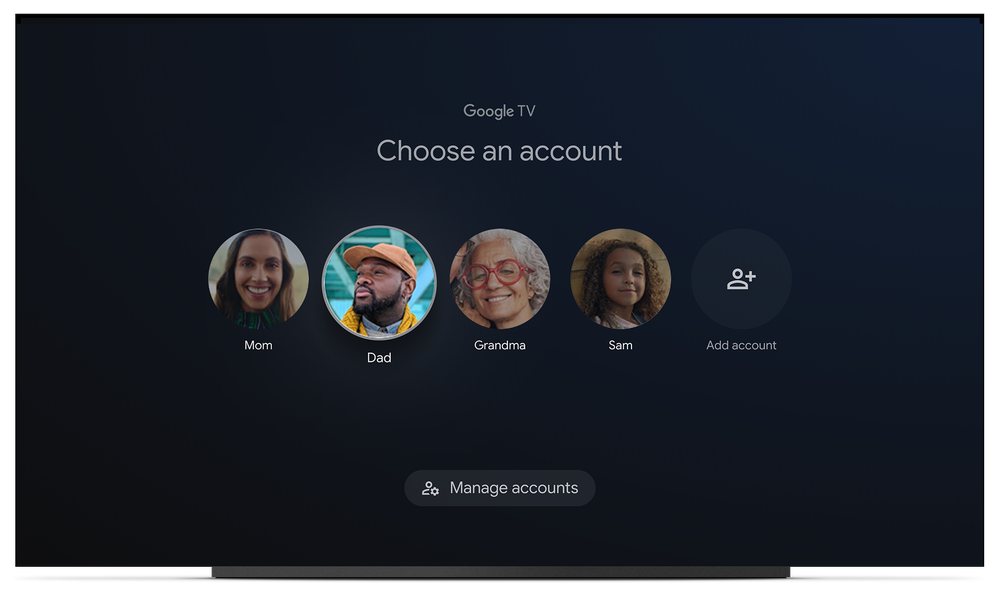 Google TV was supposed to come with user profiles, but they’ll probably come a few months later. The feature was announced in October and the response has been overwhelmingly positive, but apparently this much-requested feature still needs to be developed.

Google TV has been out since 2020 and many expected this feature at launch, but it wasn’t. On the flip side, Amazon Prime Video, for example, also released profiles so late, so that’s apparently not the default developer role.

On the other hand, it would come already in this period, but it will not happen. In October, Google promised that the feature would arrive on Google TV in the coming weeks, but that still has not happened. 9to5Google has now unearthed the answer: They won’t be here just yet.

Google has indicated when we can expect them approximately, which is somewhere in the next few months. So it’s probably not until 2022, but it could be January, February and probably even March is still an option. So let’s take a look at a profile with the whole family, instead of each having their own viewing profile (and so there’s no confusion or hassle about who went where with a certain series and personal advice on what you should absolutely watch).

Ambient mode will arrive on time. These are kinds of maps that allow you to see at a glance what are the sports results, or the weather and the news. These can be seen when Google TV is not actively in use. At the moment, they are deployed for the first time in the United States, so it is still not known when exactly they will arrive in the Netherlands.