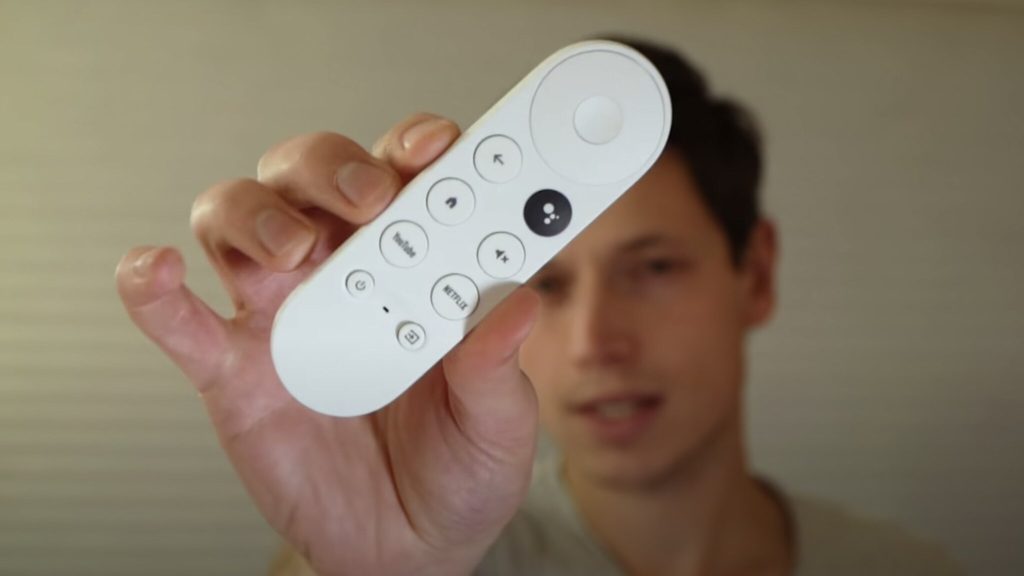 The Chromecast with Google TV appeared in the first countries at the end of 2020, but was not officially available in the Netherlands until now.

Unlike the previous Chromecast, it’s not only possible to cast images from a mobile device to the TV, but its streaming services can be viewed directly through built-in apps. This new model comes with a remote control that includes a microphone for voice control.

The Google TV interface provides access to over 6,500 apps, including those from YouTube, Netflix, Disney+, Amazon Prime Video, by play, HBO Max, Apple TV, Videoland, NPO Start and Ziggo GO. The remote has a button for the Google Assistant. Users can ask these impressions and questions about movies, series and music, or get the weather forecast and with voice commands smart homecontrol devices.

The new Chromecast streams up to 4K HDR at up to 60 frames per second, supports Dolby Vision, and offers HDMI pass-through of Dolby audio.

From today, the Chromecast with Google TV in the Netherlands can be pre-ordered in the Google Store for 70 euros. The gadget will be available from June 21 on Media Markt, Bol.com, BCC and Coolblue.

Via the “grey” import, the device had been on sale for some time via a number of Dutch online shops. Google offers several gadgets that have not yet been officially launched in the Netherlands, but are available in some online stores, such as the Pixel Smartphones and the Pixel earplugs† 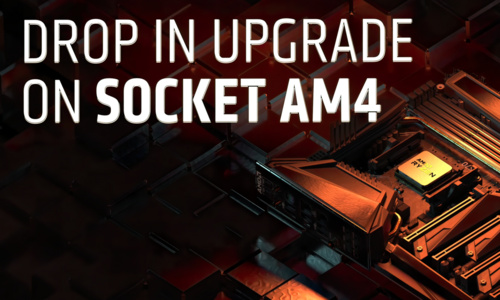 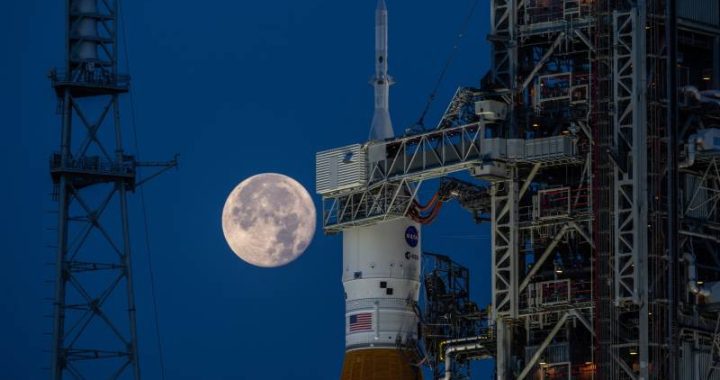 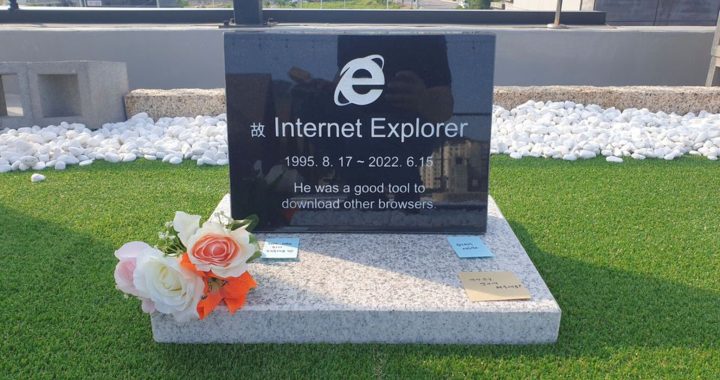