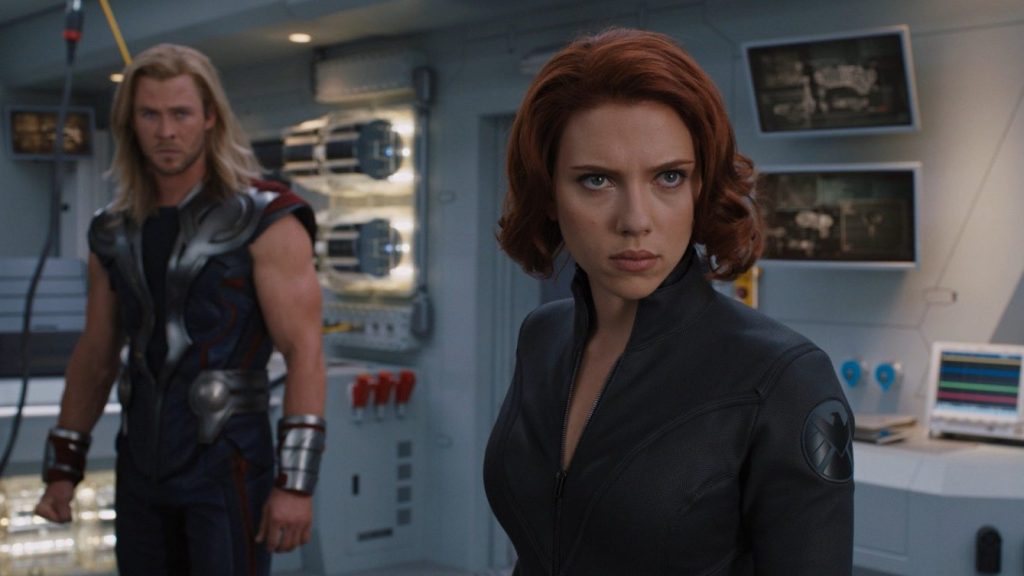 Marvel has filed several lawsuits to retain the rights to Avengers such as Spider-Man and Thor. A deal that can cost the company billions and a lot depends on, writes The Hollywood Reporter.

Marvel has been publishing comics for over eighty years. As a result, Marvel Studios has thousands of characters and storylines to turn into movies and series.

Marvel is fighting for rights

That’s good, but this rich history also has a downside. Characters like Spider-Man and Iron Man have been flying in the company’s comics for so long that Marvel is in danger of losing the rights to those characters.

The cases have been brought against the descendants of famous comic book authors such as Stan Lee, Steve Ditko and Gene Colan. While employed by Marvel, they created all of the superheroes that are still loved so much in movies, series, and games.

Under the termination provisions of copyright law, authors or their heirs can claim rights once granted to publishers after a waiting period of a statutory period.

In August, the administrator of Ditko’s estate filed a so-called notice of termination for Spider-Man, who first appeared in Marvel comics in 1962.

As Marvel, you may even lose (part of) control of your most famous and iconic characters. Even if they are worth billions. According to the termination notice, Marvel is expected to cede the rights to its superhero in June 2023.

Lawyer Dan Petrocelli is representing Marvel and Disney in lawsuits brought by the comic book giant this month. It’s no coincidence that Petrocelli has already successfully represented DC in the battle against the creators of Superman.

To be clear, it’s not like Disney and Marvel can completely lose their superheroes. If the descendants of the comic book authors mentioned above win, then Disney will have to share the rights of the superheroes in question.

In other words, if Marvel Studios makes a new Thor movie, the company will have to share the proceeds from the sale with the creator’s descendant. Either way, Disney and Marvel want to put an end to this with various lawsuits.

Incidentally, these laws only apply to the United States. Marvel and Disney will remain, if they lose, full control of superheroes internationally.

If it depends on Marvel, then it doesn’t need to go that far. The company claims that the superheroes were designed and created as “work for the post. ” As a result, the logic surrounding the expiration of rights would not hold, as the work was delivered by freelancers and according to the famous Marvel Method: a relaxed and creative environment to which everyone contributes. Not an environment where a person credits Can claim.

By law, then Marvel would be the creator, not the freelance writer himself. Stan Lee may have invented Spider-Man, but Marvel is its rightful owner.

But yes, at the same time, it’s ethical to say at least double that a company like Marvel and Disney can make billions with one character, while the person who came up with the brilliant idea for it gets a tiny fraction of the money. turnover.

At the same time, as a writer, you are making a contract. It’s not for nothing that Marvel and DC have almost always won these kinds of issues in court in the past.

Of challenges are huge though: if Marvel loses, then suddenly Disney has to share ownership of characters worth billions. To be continued!

Want to know more about these topics? The Hollywood Reporter has a detailed article on the preparation.