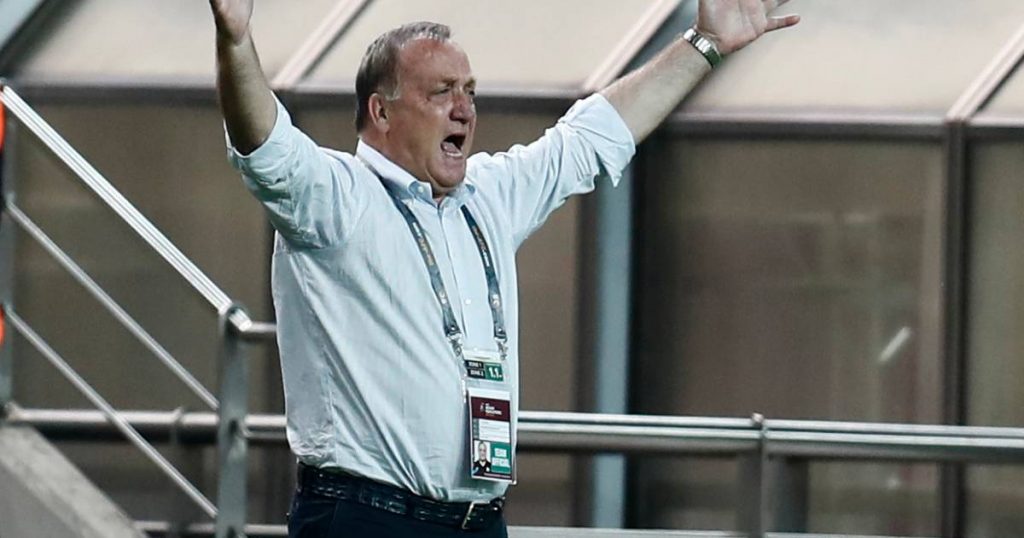 The second round of the World Cup playoffs in Asia began today. There are two groups of six countries. The two best teams of the two groups qualify directly for the World Cup in Qatar, the number three contest the play-offs for the fifth ticket on behalf of Asia.

Iraq and South Korea are in Group A along with Iran, Lebanon, Syria and the United Arab Emirates. Australia, China, Japan, Oman, Vietnam and Saudi Arabia are the six countries in Group B. The qualifying heats started in this group with a surprising result, with Oman winning 0-1 over Japan thanks to to a goal from Issam Abdallah Al-Sabhi in the 88th minute.