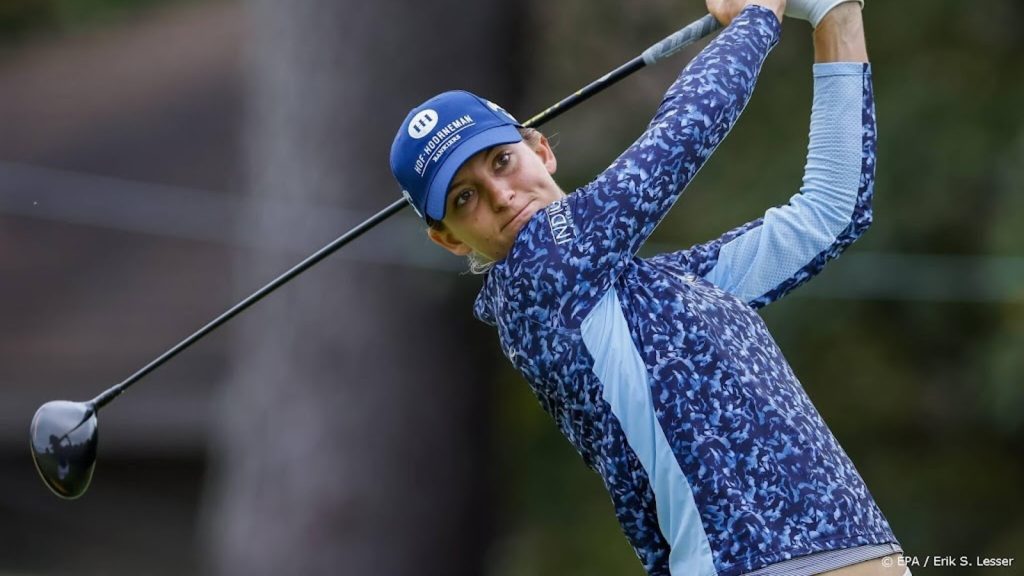 Weber (25) finished in sixteenth place at the first qualifying tournament in Mobile, Alabama last week. In the second tournament at the same venue, the Groningen native, who has lived in the United States for years, climbed to tenth place overall.

Van Dam was in 35th place after the first four laps. Week two went a lot less for Arnhem, 26, who competed at the Olympics in Japan last summer and finished 57th there. Van Dam fell in the standings on days two and three due to underwhelming scores of 74 and 76 moves. De Gelderse still finished with an under-par 71, but it was not enough to finish in the top 45. Van Dam was five strokes away from a playing card for the LPGA Tour.

Van Dam debuted in 2019 on this American tour. At the time, Weber grabbed next to a playing card during qualifying. Since then she has performed on the Symetra Tour, the lower level of the LPGA Tour.