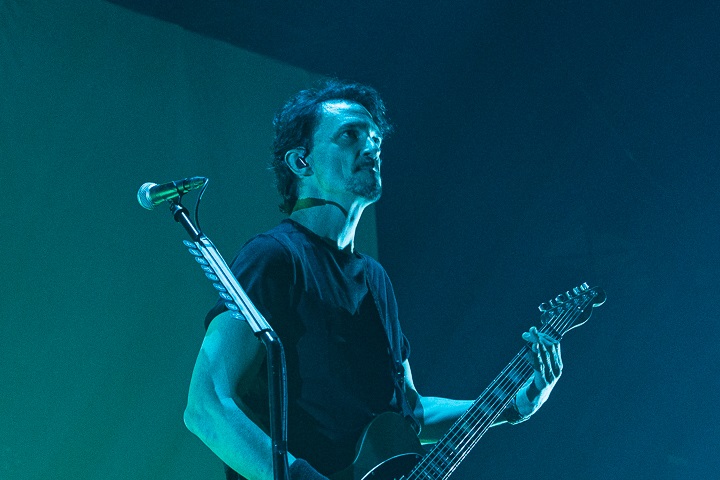 gojira! The one and only Godzilla among metal artists! It’s a band that everyone in the scene knows, it’s a band not to be missed. The sound, the light, the energy but above all the fans! Wednesday and Thursday were two hot nights in 013, with two Gojiras. And every night it hit. The sweat was running down my back, the beer was cold and it was time for a hard metal pruning party for young and old!

Employed to Serve are an up-and-coming band from Woking, England. The group delivered an opening blast with songs full of energy. The audience had their metal horns in the air with every song and headbanged with every song. Despite the heat, the room continued to fill and every second was appreciated. The audience was already warmed up! 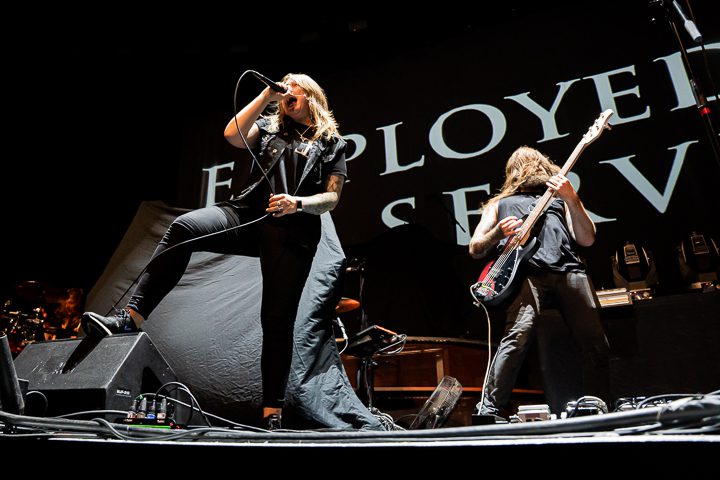 Next is Alien Weaponry, a hard-hitting metal band from New Zealand/Waipu. A group inspired by the Maoris. Many songs are also written in Maori. By now the room was full of people and fans who know this great band well. Songs were sung from the hall at full blast. Moshpits started to form and fans went wild. Nothing seemed to stop the visitors! 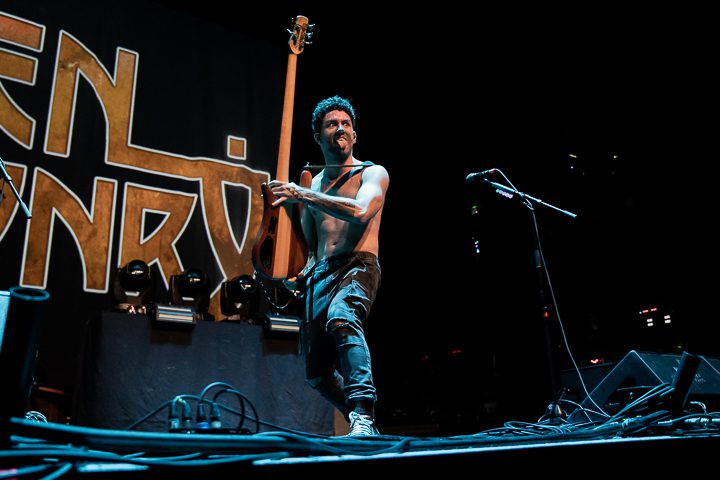 Then came Gojira’s time. It’s time for strong lyrics with very hard guitars and double bass, as well as the superb deep and growling voice of leader Joe Duplantier. But it wasn’t just any night. This was the first time this band headlined their own tour on 013’s main stage! The show began with a timer projected onto a large screen. 10.9.8: The fans started cheering with joy and enthusiasm. 3,2,1: The curtain fell and Gojira opened with the song ‘Born for One Thing’. And the group proved it right away. 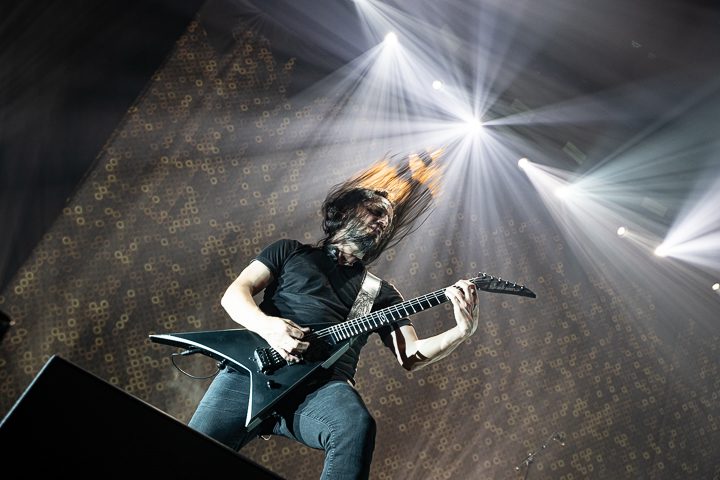 The band members were bursting with energy, as if Gojira was on the main stage of 013 every day! A packed 013 began to sing along with the first words and the circular pits began to form. The gigantic light show also made sure not to miss a second. 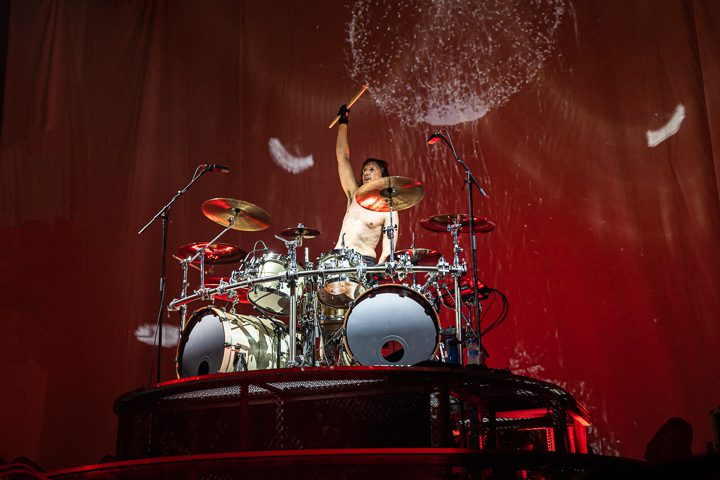 Gojira took fans through an incredible show. The energy exploded! Not only with the music but also with the light and the effects around the show. Thunderstorms and lightning swept through the room. Smoke cannons exploded and fired into the crowd. The smoke in combination with the light show created an unforgettable view from the whole hall. 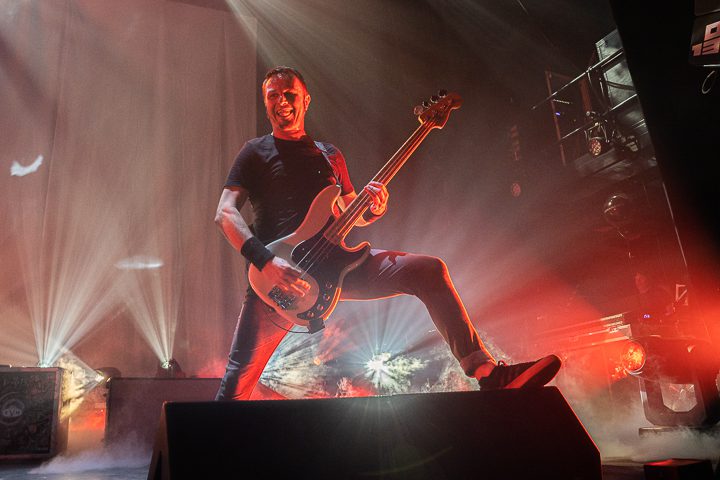 The band played both old and new songs and it was noticeable. The group played ‘Love’, taken from the first album. A tough old school stunner who is now 21 years old. But there too everyone has gone completely mad! With heavy riffs and hard drumming, the band continued to deliver a rock solid show of metal. 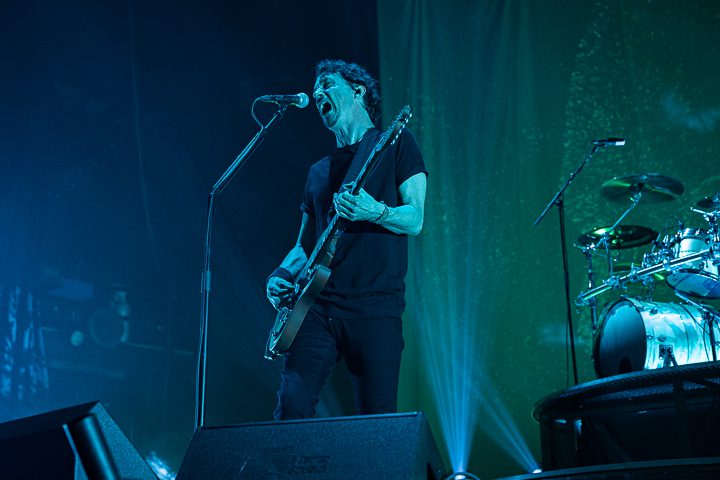 Every song remained a great performance. The lighting effects throughout the show were finger-licking good. The drums were good, the sound was perfect in all parts of the room and the evening seemed perfect despite the heat. And at the end of the show, 2 big confetti cannons burst into the room to close with a bang. As usual, everyone went crazy. A show you will never forget! 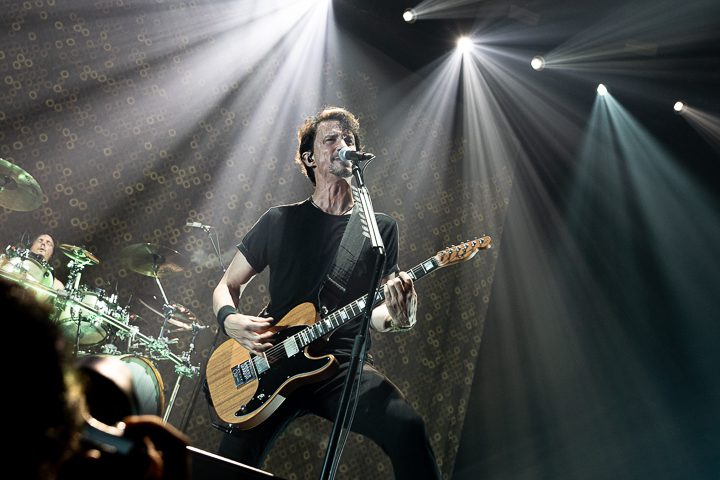 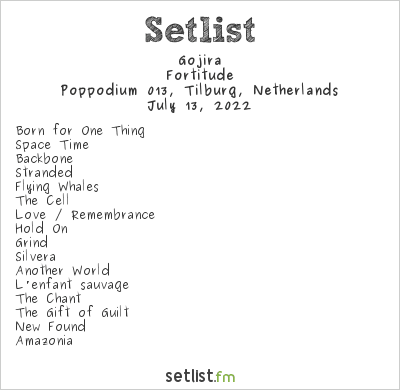 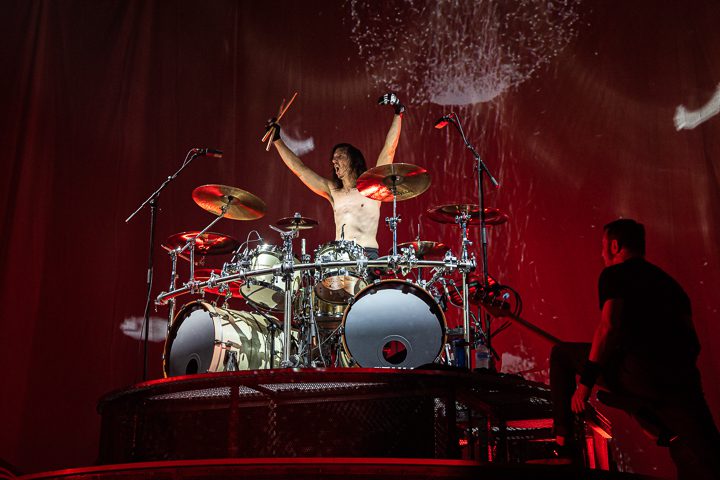