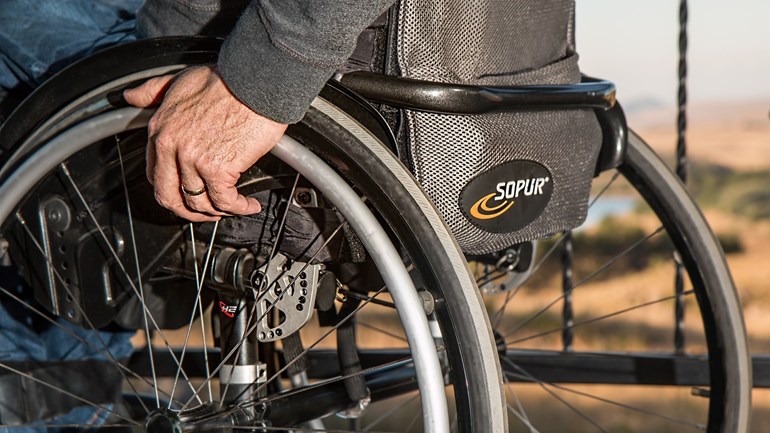 Nieuw Goes and the Party for Goes had proposed changes beforehand. Nieuw Goes wanted to guarantee domestic help from six weeks (instead of six months). And both parties wanted to weaken the obligation to move for suitable housing: first to look for options in their own place of residence, then to look for alternatives in their own municipality and, as a last resort, to move out of the region. But only if the person who needs the special accommodation agrees.

Alderman André van der Reest warned that tinkering with the proposals would incur additional costs in the future. “If you change the requirement to move, you will incur more costs for, for example, the installation of stairlifts. The measures form a coherent whole. If we make any changes now, the invoice will be presented to us in the future. Van der Reest pointed out that the additional compensation of WMO by the government depends in part on its own willingness to cut spending.

The two amendments were not adopted. After Nieuw Goes extended the duration of domestic help to three months (instead of six weeks), the SGP / CU faction still wanted to vote in favor. But in vain. The travel obligation adjustment proposal was also rejected by six for (Partij voor Goes, PvdA and Nieuw Goes) and fifteen against (CDA, VVD, GroenLinks, D66, SGP / CU).

The municipalities of Beveland are implementing the OMM together. But each city council can decide for itself on the cuts as they are now presented. On Wednesday, Reimerswaal voted against the requirement to relocate and limit household help to six months.