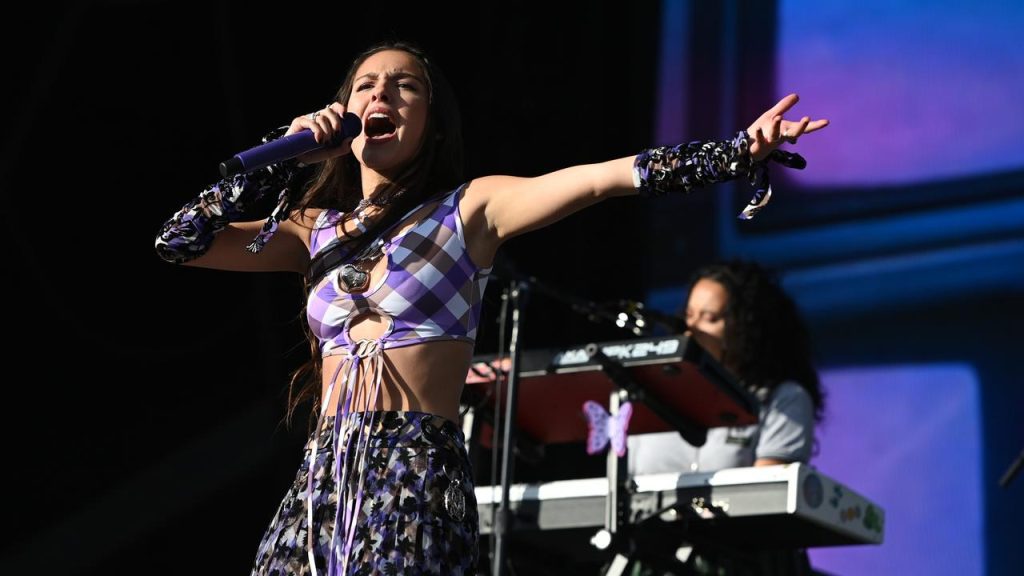 At Britain’s Glastonbury Festival, many top artists over the weekend expressed their disgust at a ruling by the US Supreme Court. The highest judges on Friday struck down the constitutional right to abortion, after which several states directly ban the performance of an abortion.

Billie Eilish called Friday a “dark day” for women in the United States. “I’ll leave it at that for now, because I can’t bear to think about it right now,” the 20-year-old singer-songwriter said.

Singer Phoebe Bridgers called on American festival-goers to speak out against the Supreme Court. She called the court’s nine judges “uninspiring old fools telling us what to do with our bodies”.

Idles frontman Joe Talbot said he felt the United States was back to “medieval times”. The number mother he then dedicated it to all “open-minded” people and to his own mother.

Singer Olivia Rodrigo also made a statement. “I am devastated and terrified that so many women and so many girls are dying because of this.” Then she called Scottish singer Lily Allen on stage. Together they sang Allen’s song kiss my assdedicated to the judges who voted in favor of the repeal of the right to abortion.