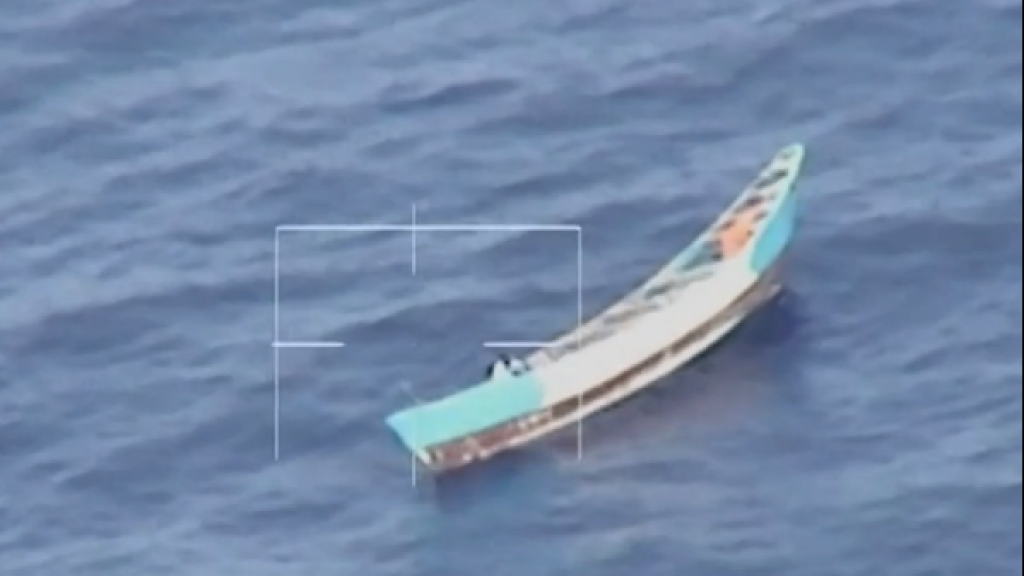 The three survivors, including Aicha, 17, were rescued from the boat by aid workers from the Spanish Air Force at the end of April. At that time, they had already been on the high seas for 22 days. Help came too late for dozens of other crew members.

“The worst migrant boat disaster in the history of the Canary Islands”, BBC calls incident which took place about 500 kilometers south of Ferro Island.

Migrants tried to reach Europe by boat from Mauritania, but those on board were without clean water and food after just two days. Another two days later, to make matters worse, the fuel was also depleted. Since then, the boat has been floating adrift on the sea. It was the Spanish Air Force which sounded the alarm during a patrol when it saw the boat.

“As soon as we got closer, we realized that was completely wrong,” said one of the first responders at the scene. “At that point, everything goes through your mind. It was a mass grave in the open sea.”

When the dehydrated and severely weakened Aicha saw the rescuers, she burst into tears, she told the BBC:

The incident deeply impressed the emergency services. “There is no way to prepare for incidents like this,” says one.

Aicha is doing well under the circumstances. She was hospitalized for ten days and recovered physically. Aicha is currently living with a host family.