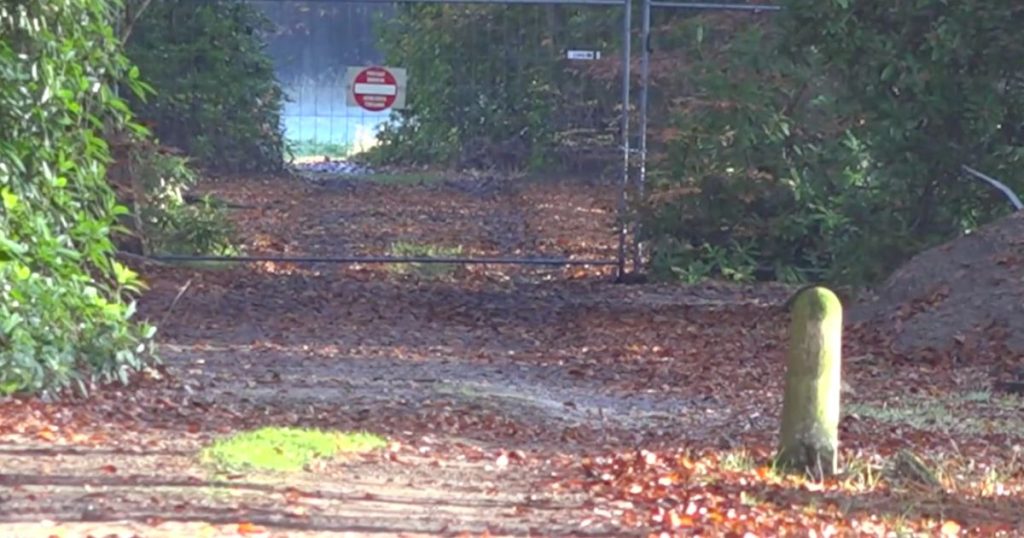 The incident in northern Belgium took place around 3 p.m. on Sunday afternoon, Nieuwsblad reports after confirmation from the police. Two 12-year-old girls were walking in De Mik Park when they noticed they were being followed by a cyclist. The two try to escape, but are caught up not far from the petting zoo. The cyclist grabs one of the girls and attacks her.

The young girl finally manages to free herself and runs away. A walker finds the victim and his astonished friend some time later and immediately informs the local police of Brasschaat. Officers arrive at the scene, but cannot find the suspect at this time.

The girl was taken to hospital in total shock, where she spent the night. His clothes were taken for DNA and trace research. The prosecution opened an investigation. The victim’s father posted a search message on Facebook. A witness allegedly saw the alleged perpetrator cycling on the Brechtsebaan towards Sint-Job-in-‘t-Goor, but so far there is no trace of him.

The perpetrator is said to be around 1.70 meters tall and is between 17 and 22 years old. He is a young man with white skin. He was wearing a light gray hoodie with purple stripes. He was also carrying a speaker in his backpack.