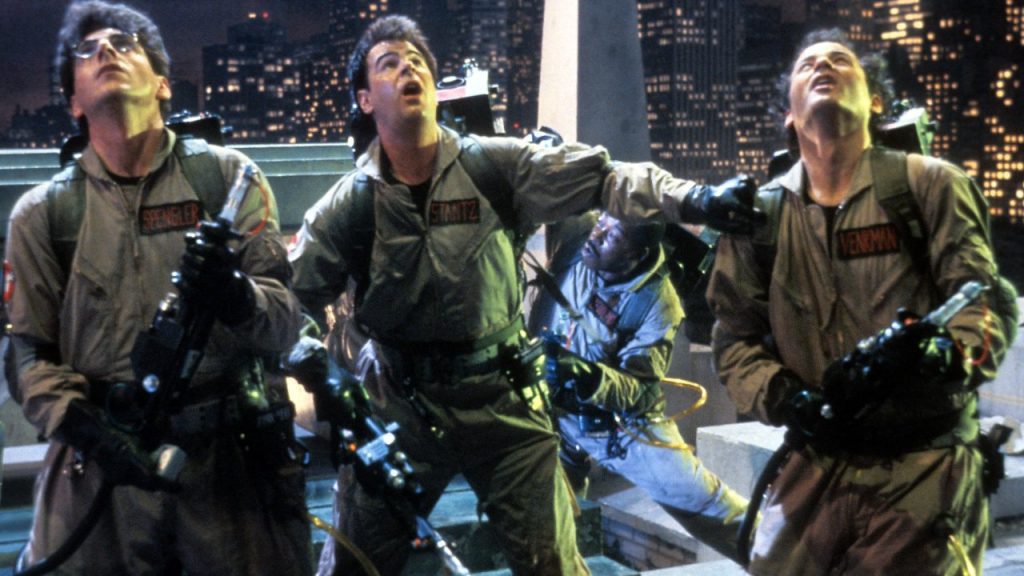 
It’s Netflix Geeked Week again. And a lot of news and pictures are sent there in the world. One of these news is an upcoming animation series around Ghost hunters. This series will be created by director Jason Reitman, who also Ghostbuster: Afterlife directed. It is not known when the series will be released.

Netflix will invest in an animated series of Ghost hunters. The franchise began in the 1980s with the original film, but many other projects have followed in recent years. One of these projects was the film Ghostbusters: Afterlifereleased in 2021. The director of this project, Jason Reitman, will now also work on the animated series surrounding the franchise.

The concept ghost hunters dates back to the 80s. In 1984, director Ivan Reitman made a film about three professors who investigated ghosts. In the end, they decide to chase away the existing ghosts and ghosts with one of their inventions. The film became a huge hit and even grossed $229 million in the United States (around €202.5 million), which was a lot for the time.

Later, the franchise was expanded with, among others, ghost hunters as of 2016. In it, the story remained roughly the same, but the male professors were replaced by females. This movie never got a high score. Follow-up in 2021 Ghostbusters: Afterlife† It was a film directed by Jason Reitman, son of Ivan Reitman. This movie turned out to be a hit, as a sequel was reportedly on the way.

But that still doesn’t seem like enough for director Jason Reitman. Because now he is also working with Netflix to make an animated series around the franchise. He will direct, produce and direct this series with Gil Kenan. This was announced during the streaming platform’s Geeked Week. There is no information about the content of the series and there is no release date yet.