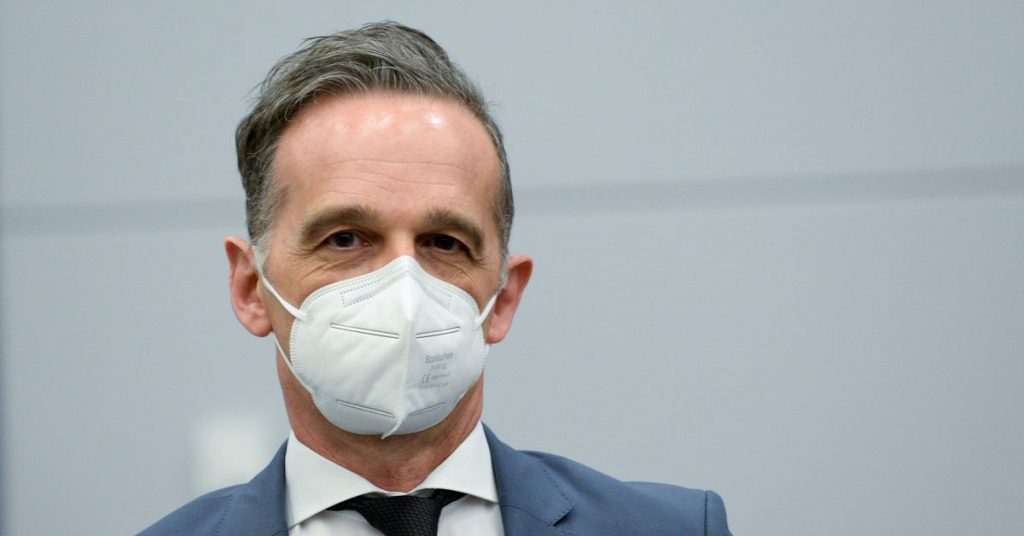 Despite many differences, Germany said on Wednesday that the EU should enter into a dialogue with China instead of choosing an isolated approach with China.

“In the EU, we have described China as a partner, a rival and a legitimate rival at the same time,” German Foreign Minister Heiko Moss said before an imaginary meeting with his Chinese envoy, Wang Yi.

“In all three dimensions, we need strong and stable communication channels with Beijing. Disconnection is the wrong way to go.”

Last month, China blamed Beijing for a series of sanctions imposed by the United States, the European Union, Britain and Canada over reports of forced labor in the far western region of Xinjiang.

Major economies such as China and Germany must collectively oppose any secession and instead seek to maintain the stability of global production and supply chains, according to a statement from China’s Foreign Ministry.

At the same time, China does not agree with the redesign of ideological taxes, but opposes joining “small groups” and arbitrarily imposing unilateral sanctions based on misinformation, Wang said. read more

Last week, US President Joe Biden met with Japanese Prime Minister Yoshihide Suu Kyi at her first private summit since taking office at the White House, during which the two leaders said they shared serious concerns about the human rights situation in Hong Kong and Xinjiang.