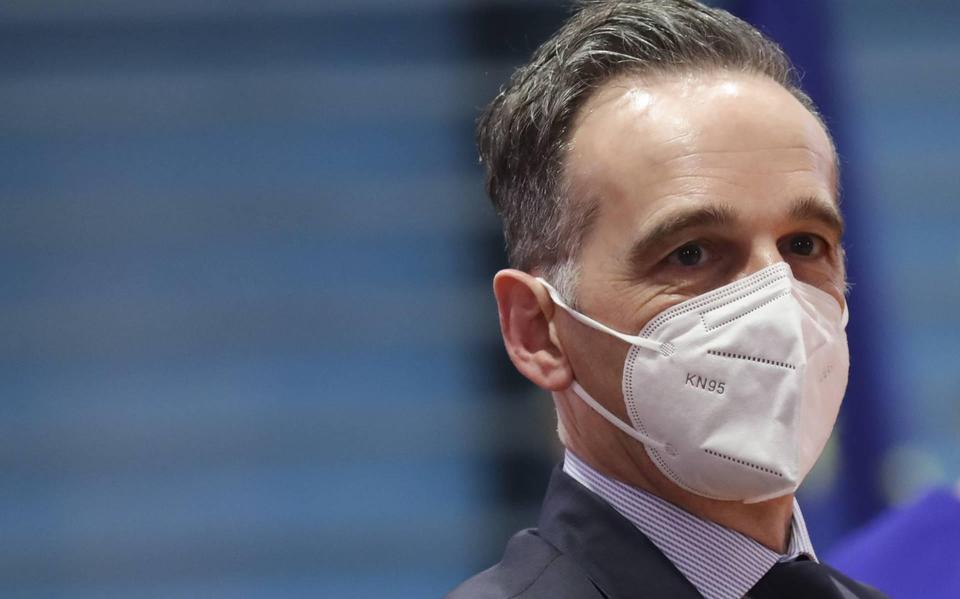 Foreign Minister Heiko Moss announced on Saturday that the German government wants its troops to stay in Afghanistan longer. After the United States, Berlin supplies the largest troops in South Asia.

Mass told the German media that peace talks between the Afghan government and the Taliban would not end “until the end of March” when the German forces’ order expires. “That’s why we have to be prepared for different scenarios, including a new order from Bundestock.”

German forces are part of NATO’s 10,000-strong force in Afghanistan. Coalition defense ministers will discuss the future of the mission later this month. About 150 Dutch troops are currently participating in NATO’s firm support mission, according to the Ministry of Defense in The Hague. Its main function is to provide training and advice to Afghan security services.

The Taliban and the United States have agreed that all U.S. troops will be withdrawn from the country by May this year. Afghanistan now has about 2,500 US troops, the smallest since the war began in 2001. 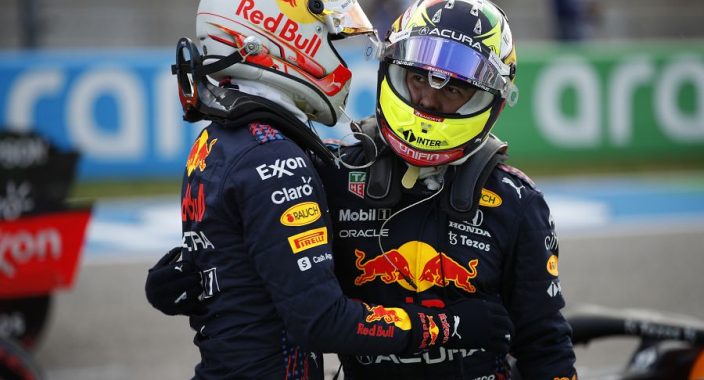 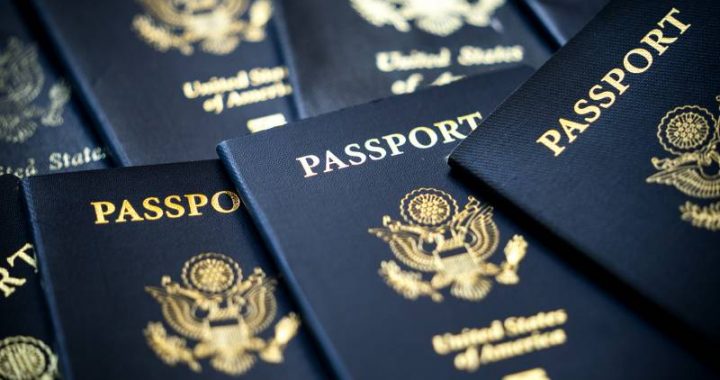 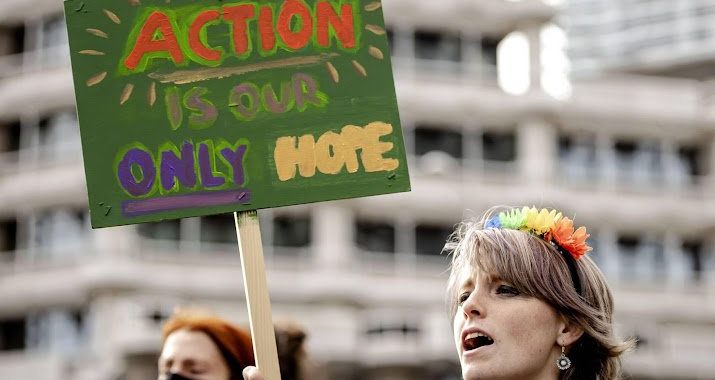 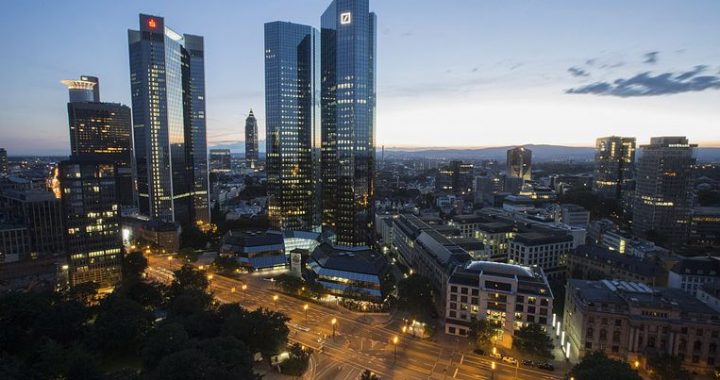 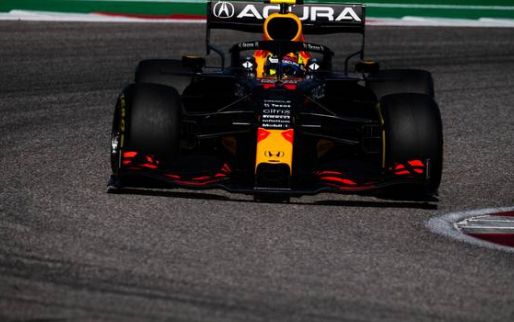 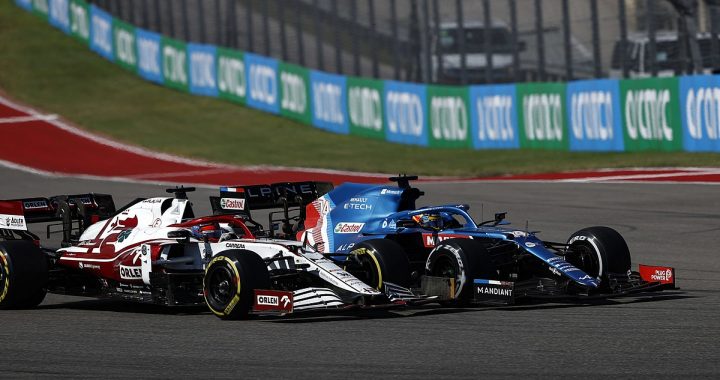