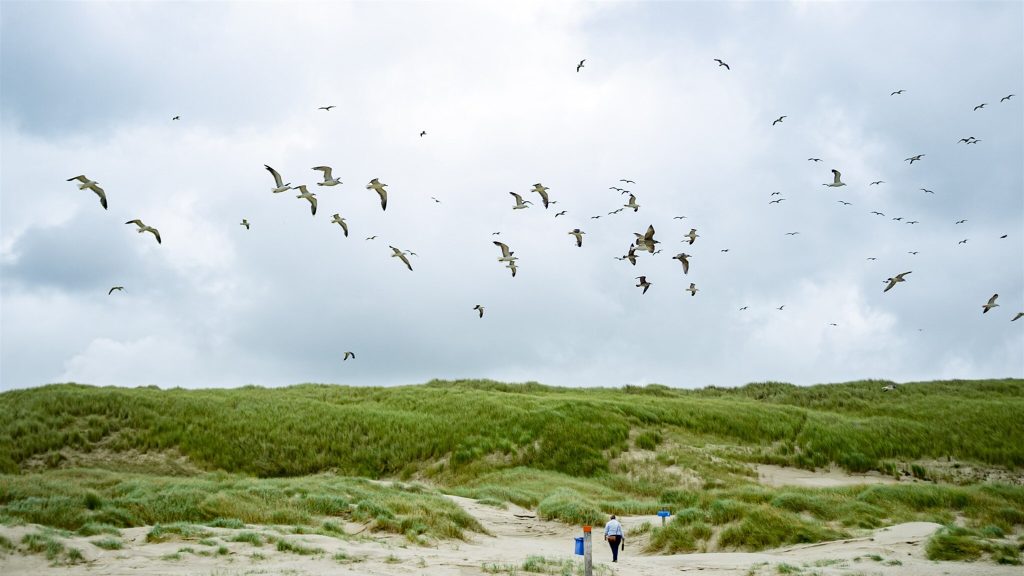 Researchers from the Friedrich-Loeffler-Institut (FLI) report that the problems are widespread and that there is “no end in sight” yet.

There is also a lot of bird flu in the Netherlands. The virus that is currently circulating has a penchant for multiplication in the brain, explained Dutch expert Thijs Kuiken earlier at RTL Nieuws.

“What you see in birds is that they start to roll their necks, or circle, or swim in circles. They can’t fly anymore.” Below is an example. “It looks really good”:

New cases of bird flu are being reported every day, affecting animals “from Finland to the Faroe Islands and from Ireland and Russia to Portugal,” the researchers said.

In Germany, there are hundreds of infections in wild birds, especially ducks, geese, swans and gulls. Avian influenza has also been reported in 46 German poultry farms.

In the Netherlands, several poultry farms have been culled in recent months to prevent the spread of the virus.

Earlier this month, hundreds of dead knots and other wild birds were found in the Netherlands along the coast of Schiermonnikoog and east of Groningen. These birds were also infected with bird flu.

Thijs Kuiken, professor of comparative pathology at Erasmus University, is worried. First, because this so-called highly pathogenic has become a guardian. When highly pathogenic avian influenza first entered our country in 2005 via free-living birds, it initially seemed temporary. The virus has come, gone and sometimes returned.

“This year, the virus has not left Europe. It is remarkable. This is the first time.”

Second, the virus seems more dangerous. More and more birds are succumbing, such as knotted sandpipers. Other animals can also die, such as foxes.

At the same time, there are disturbing stories from China and Laos. There has been an increase in the number of people infected with another variant of bird flu, not H5N1, the main variant currently circulating in Europe, but H5N6. This is genetically very similar but with a different N protein on the surface of the virus. Last year, 5 people were infected, this year the count stands at 29. Ten people died from an infection with H5N6.

Genetically, the H5N6 variant is almost the same as the virus circulating in Europe. They all descend from the common ancestor who was born in the 1990s on an intensive poultry farm in China.