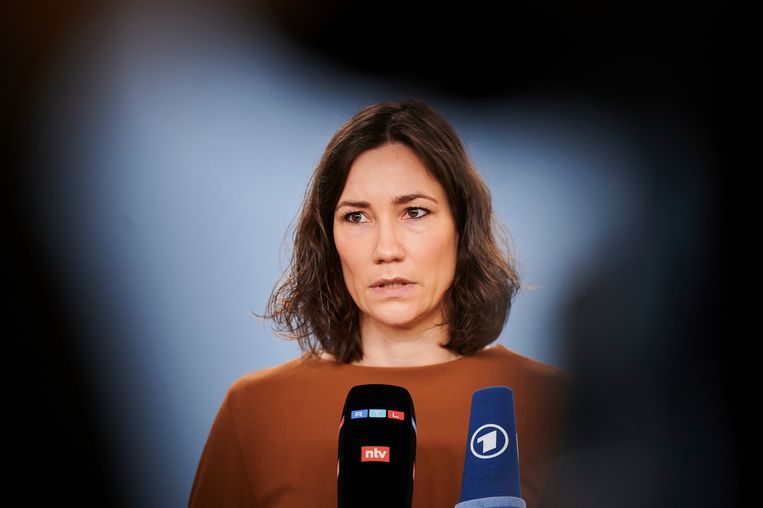 At the time of the disaster, in July 2021, Spiegel was Minister of the Land of Rhineland-Palatinate. Heavy rains that month caused devastating floods that killed more than 100 people. Spiegel, leader of the Rhineland-Palatinate Green Party, held the triple post of deputy prime minister, minister for family affairs and minister for the climate of the province. In the latter position, she was closely involved in crisis policy, the restoration of electricity and water supplies and the establishment of an emergency programme.

Ten days after the disaster, she nevertheless left with her husband and four children for a long vacation in France. During the month of her absence, cabinet meetings were on her public agenda, but she did not attend.

In December, Anne Spiegel became national minister for family affairs in Chancellor Olaf Scholz’s cabinet. She announced her resignation on Monday afternoon, after posting a video on Sunday in which she apologized at length. Her ministerial posts, the crown, her husband’s children and a stroke had become too much, and the holidays were “deeply needed”, she said. But that was wrong, she admitted. She didn’t want to go beyond an apology in this video.

On Monday, she resigned from her ministerial post, “due to political pressure”, and to “avoid further damage to the office”.