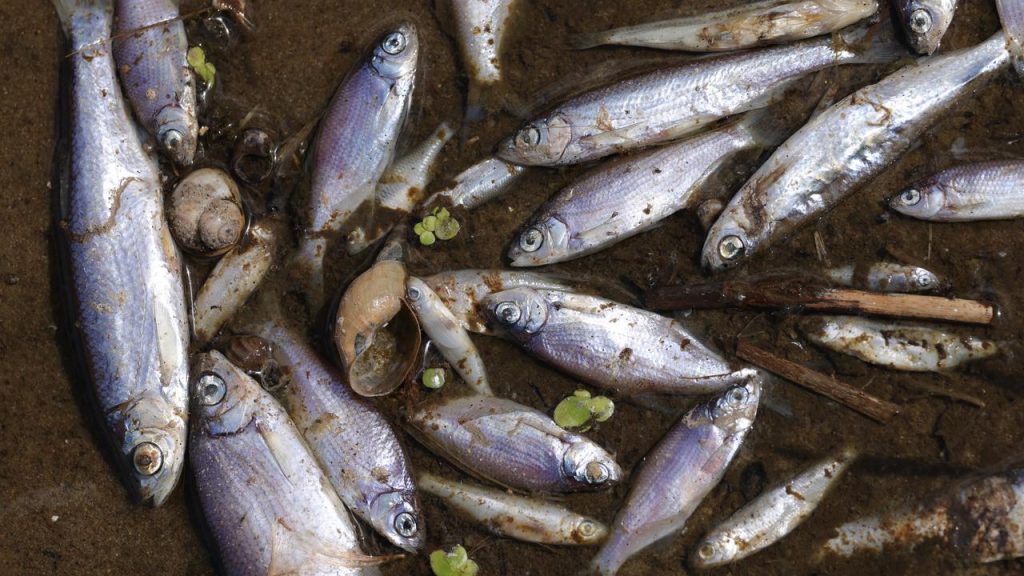 German Environment Minister Steffi Lemke expects long-term damage on the Oder, hit by an environmental disaster. The fish are huge deceasedbut “much more damage has been caused in the Oder as an ecosystem than just killed fish”, underlines the minister in an interview with the German RND.

According to Lemke, the causes are still not entirely clear, although she assumes a combination of environmental pollution caused by humans, heat, low water levels and high water temperatures.

Due to the problems in the Oder, it is being investigated whether discharges into rivers elsewhere could also cause danger in the future if temperatures rise.

“Chemicals, salts and nutrients are permanently and legally dumped in many rivers. Common sense says that low water levels and high temperatures can be a bigger problem for a body of water than low water temperatures and greater dilution”, explains the politician.

Recently, tons of dead fish have been recovered from the Oder. The exact cause of the fish kills is still unclear. According to scientists, the river’s high salinity, low water, high temperatures and a species of toxic algae could be the causes of the environmental disaster.