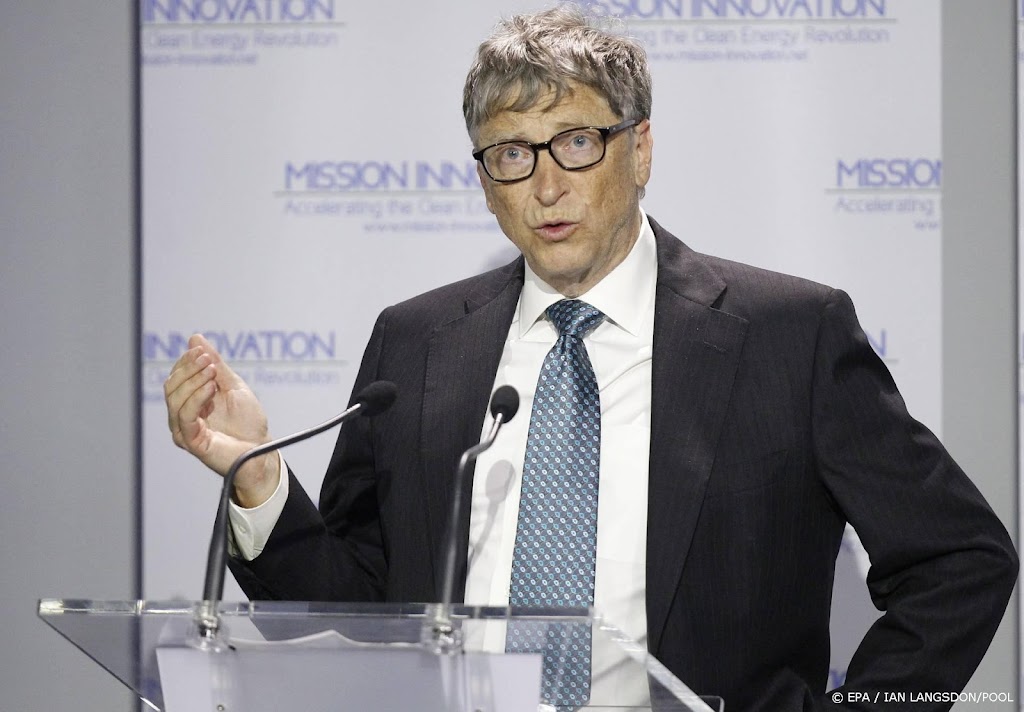 Tech company founder Bill Gates has promised to invest $ 1.5 billion through his climate fund in projects in the United States if the government approves a plan to reduce carbon emissions. That plan is currently being discussed by the US Congress.

Earlier this week, the Senate approved a $ 1.2 trillion plan to invest in infrastructure improvements. Of that amount, billions of dollars should be sent to the energy sector for programs to combat climate change. It must now be approved by the House of Representatives.

According to Gates, if the law is passed, the plan will not only reduce emissions of harmful substances. Moreover, the law will create many long-term jobs in different communities in the United States.

The ambitious plan, among other things, spends $ 550 billion on transportation infrastructure, public transportation, broadband internet and clean water. In addition, money will be spent on improving the electric charging infrastructure and other measures to combat climate change.

The Gates Climate Fund will spend $ 1.5 billion over three years with the goal of eliminating greenhouse gas emissions. These include plans to achieve cleaner aircraft and investments in technology for CO2 capture.

Gates called it “critical” that the costs of climate technology be measured to a “tremendous level”. According to him, the latter can only be done with the right policy of the government.