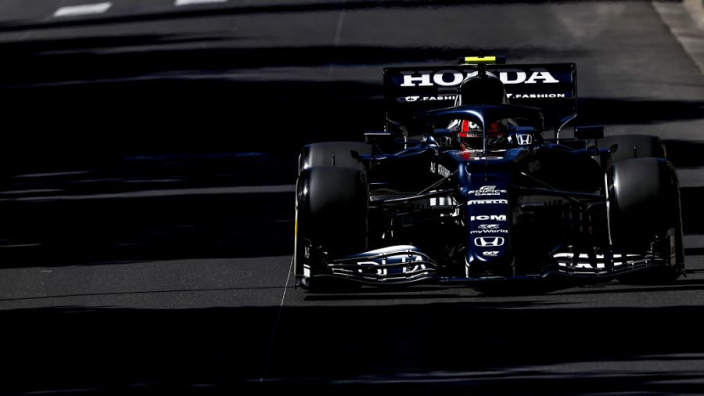 Pierre Gasly thinks his fight in Monte-Carlo with Sebastian Vettel could have gone very differently. The two drivers met at the Monaco Grand Prix when Vettel came out of the pit lane and the German gave Gasly just enough space, after which the Frenchman had to collect eggs for his money.

The legendary Monte-Carlo street circuit is a must-have on the Formula 1 calendar, but racing through the narrow streets of Monaco is always very special. Overtaking, which is primarily the essence of motorsport, is virtually impossible. The track is very narrow and there are crash barriers all over the place which makes overtaking difficult and a big challenge for the drivers. Because space is limited, every misstep is punished and every little mistake can be fatal.

Last Sunday Gasly and Vettel proved that even after the first corner there was hardly any room to fight for position. Vettel came out of the pit lane after his pit stop, then rode wheel to wheel with the AlphaTauri rider and it went well, Gasly also notes. “I went to talk to Vettel after the race and told him he couldn’t have hugged me an inch further. This uphill part is not really a straight line, it is very twisty. hoped he would give me some space, but until we got to the top I had no idea if that was going to happen, “the 25-year-old looks back on the precarious moment after the race.

The duel could have ended differently

“We were very close to each other. It was a tough race, but fair. We both did well,” continued Gasly, who thinks it could have gone differently. “If I had been a bit more aggressive we could have ended up in the harbor together. I’m glad we both got out,” said the Frenchman. Vettel later indicates that he had little information on Gasly’s exact location. “I couldn’t see much because he was in my blind spot. I gave him space, but I had new tires so it was just enough. I was just a quarter of the way. length of the car in front of him and the difference in the end. ” concludes the Aston Martin pilot.