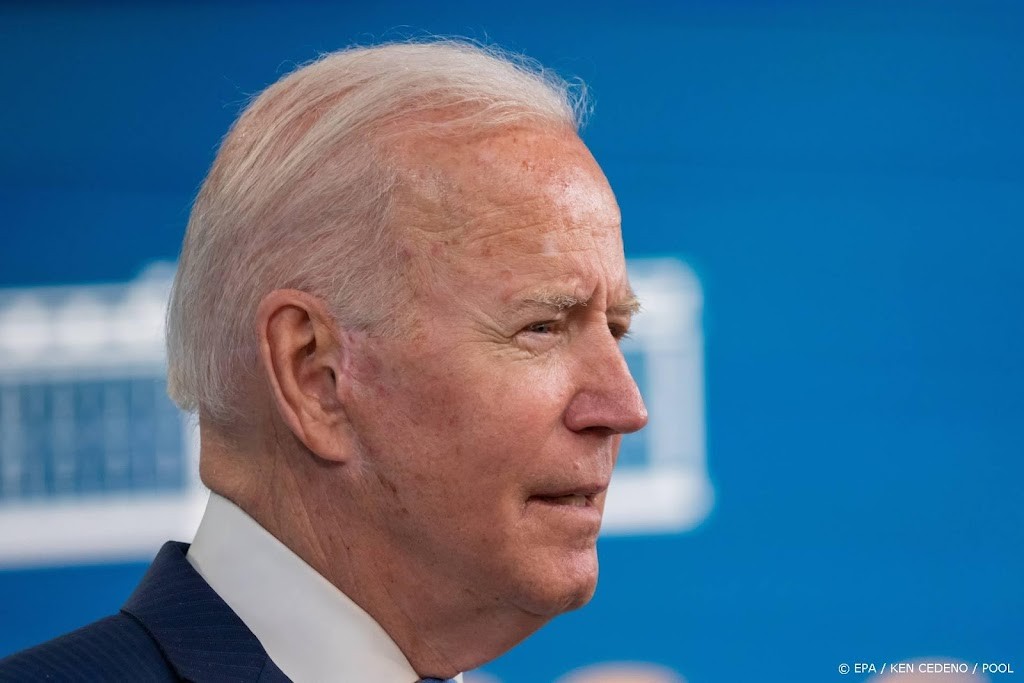 The leaders of the G7 countries will discuss the situation in Afghanistan on Tuesday, with the aim of establishing a joint strategy and approach to the expulsion of people from Afghanistan, the reception of refugees and support for the people of Afghanistan. British Prime Minister Boris Johnson and several colleagues are expected to urge US President Joe Biden to open his forces at Kabul airport by August 31.

The United Kingdom currently heads a group of rich industrialized nations that includes Canada, Germany, France, Japan, Italy and the United States. Johnson said Sunday that “the international community needs to work together to ensure safe evacuations, prevent a humanitarian crisis and safeguard the achievements of the people of Afghanistan over the past 20 years.”

Many Western nations say they need more time to expel their countrymen and Afghan workers. The White House said it would continue to discuss US coordination around the evictions. The U.S. military controls the airspace of Afghanistan and the airport in the capital, Kabul. Biden wants to halt that deployment before August 31, although he is already in talks with military personnel about options for the extension.

Biden and Johnson had an early meeting Monday night. In the summary of the discussion, the White House emphasized the importance of “working closely with partners and partners in developing a common approach to managing the situation.”

The foreign ministers of the G7 countries had already met in Afghanistan last week and then called for the Taliban to be allowed free access to Afghanistan where they want to leave their country. The new rulers in Kabul have indicated that Western forces must withdraw by August 31.