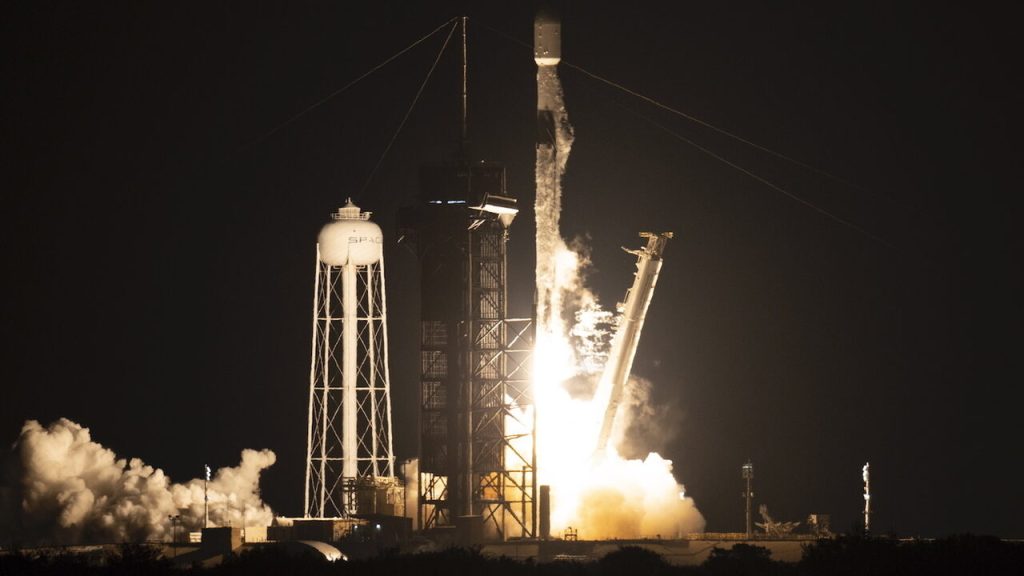 February was an important month in which no less than three successful missions to Mars. With the landing of the American Martian rover Perseverance (“Perseverance”) as the climax. China and the United Arab Emirates have also arrived on Mars with, among other things, a satellite and a space probe. “This should not be underestimated – about half of the missions to Mars fail,” said Van Hal, who was impressed with the US mission: “One by the book.

The fact that the UAE is also presenting itself as a new player in the universe is the result of a “melee between prestige and nationalism”. “The oil-rich state wants to show that it has something to say technologically too.” And a mission to Mars is ideal for that, says Van Hal. It appeals to the imagination. “Because Mars has a very clear wow effect on people. And it’s scientifically interesting too because it’s kind of like a mirror of our own planet.”

2021 was also the year of the space tourist. Because ordinary mortals made the first commercial flight of SpaceX’s Crew Dragon – mission name: Inspiration4. This trip should not be confused with the “glorified roller coaster” of billionaires Jeff Bezos (Blue Origin) and Richard Branson (Virgin Galactic). Van Hal expects this branch of space tourism to grow rapidly. “SpaceX also wants to put space tourists into orbit around the moon. A Japanese billionaire has been to the ISS once. For big companies and brands, that’s great marketing and there is also has money to earn. “

How seriously is someone like Elon Musk, the owner of SpaceX, taken seriously by NASA, ESA and other big parties? “You shouldn’t underestimate that. Some plans are really unworkable, take people to Mars. But SpaceX is doing better than NASA or Boeing in some areas. And yes, they’re a bit of a cowboy too, but they’re bluffing. more than once true. “

Finally, Van Hal also mentions the launch of the James Webb Space Telescope as one of the highlights of the past year. “We can really get close to the Big Bang with that – about 150 million years later. Great!”

And what does Van Hal expect the most in 2022? “NASA is coming with a large SOS rocket to take people to the moon.”