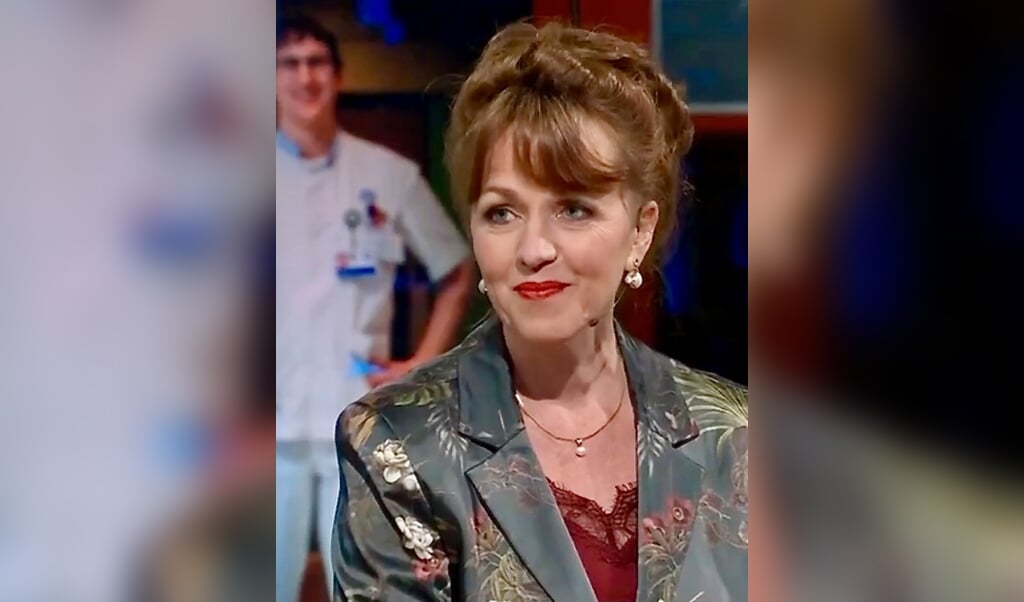 BREDEVOORT – This year, the Koppelkerk focuses on what tolerance means and demands of us as citizens with four tolerance colleges made up of eminent scientists. In this conference: ‘how to promote dialogue between dissidents?’ Language and communication teacher Hedwig te Molder will give a lecture on Thursday, September 22 at the Koppelkerk on how to stay in touch with each other in these polarized times.

We live in a time when many social problems seem difficult to solve: the so-called “wicked problems”. Heated debates where people shout and oppose each other. But there are also more or less successful attempts at dialogue.
The relationship between government, science and citizens was already troubled before the COVID crisis took hold. See the skepticism of climate change, the onset of the nitrogen crisis, and the rise of high-profile anti-vax movements. But the COVID crisis has strained relations. Never before has reliance on science been so great and never before has it been so close to the fire. How does this resistance arise and what does it consist of? And how can we stay in touch with each other?
In the first part of the lecture, Te Molder addresses the question of why we oppose. It also explores the solutions to date.
In the second part of his story, Te Molder shows how one can still have a good conversation, even in seemingly stuck and precarious situations. The conference is a plea for a counter-current dialogue: a conversation between administration and citizens, between professionals and clients, and between citizens themselves, in which attention is drawn to hidden values.
The conference begins at 8:00 p.m. Tickets cost 12.50 euros and can be ordered via www.Koppelkerk.nl.
Hedwig te Molder is Professor of Language and Communication at VU University Amsterdam. It examines our daily communication about science and technology. Important topics in this area are nutrition, vaccination/COVID and climate change.

Colleges of Tolerance
The Colleges of Tolerance are part of the program ‘1572 – The Birth of the Netherlands’. In 1572, values ​​were fought that are under pressure again today: freedom, tolerance, connectivity and diversity. On October 13, Professor Bastiaan Rijpkema will conclude the series of lectures with a lecture on the limits of tolerance in a democracy.