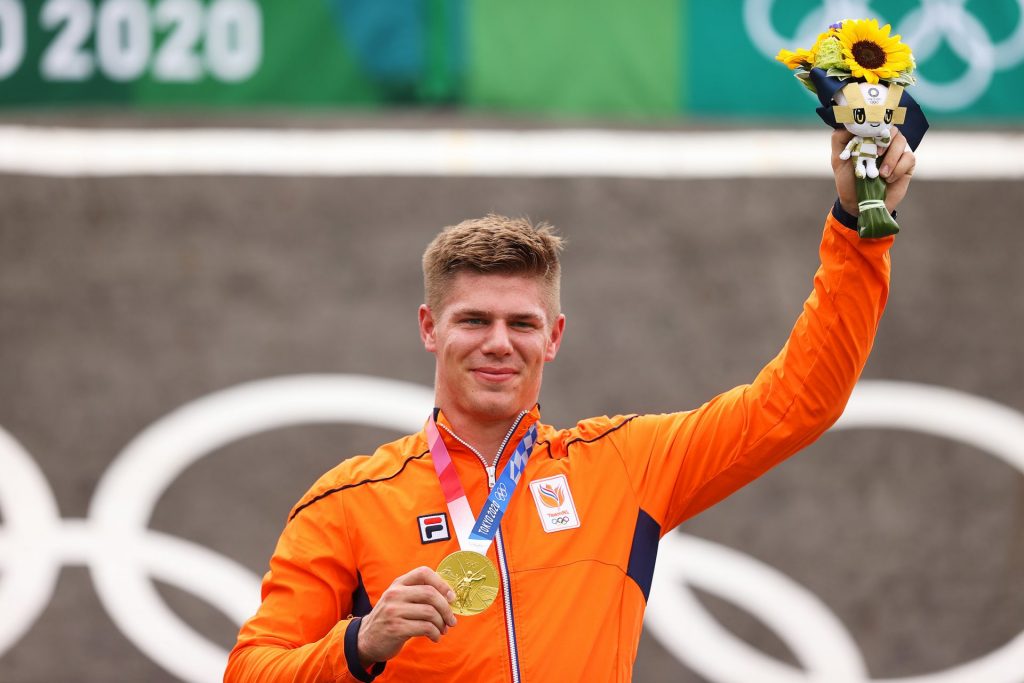 TeamNL had a successful Olympic night, Thursday through Friday! Enough has happened at the Olympics and the editors of Sports News are of course ready to cover it all. What did you miss, what’s next? To read soon!

Day 7 of the Tokyo Olympics will go down in the books as the day BMX was back on the map in the Netherlands. Niek Kimmann, who surprised friend and foe by starting “right” after his collision with an official – where he sustained a fractured kneecap. And how! Against all expectations, Kimmann won a beautiful gold medal!

Read also : ‘Consult here the program of the Olympic Games for Friday July 30’

Booming BMX
When Kimmann told his story in front of the cameras, Merel Smulders won the bronze medal in the background in his final. She followed in her sister Laura’s footsteps. The latter was unlucky in her journey to a medal by crashing heavily, but took the same place at the 2012 Olympics. What emotion, and what happiness for the Smulders family!

The Olympic judoka tournament does not want to take off completely in terms of results. Henk Grol had an absolute disappointment in the 100 kilogram class against Uzbek Bekmurod Oltiboev. After 25 seconds, 36-year-old Grol was on his back and his – possibly last – Olympic tournament was over. In the class above 78 kilograms, 2-year-old Tessie Savelkouls had to recognize her boss in South Korea Han Mi-jin.

Water
In the pool, 33-year-old Femke Heemskerk was unable to surprise in the 100-meter freestyle. Heemskerk swam a solid race, but it just wasn’t enough for a podium place. With her time of 52.79, she finished 6th, although it was almost good for bronze! The Olympic title went to Emma McKeon of Australia (51.96). Nyls Korstanje did not win a final place in the 100-meter butterfly.

Athletics!
Also, all athletic sports have started! Speedy Gonzales Nick Smidt started strong in the 400-meter hurdles. In his race he was so quick that he qualified for the final. It’s next Sunday!