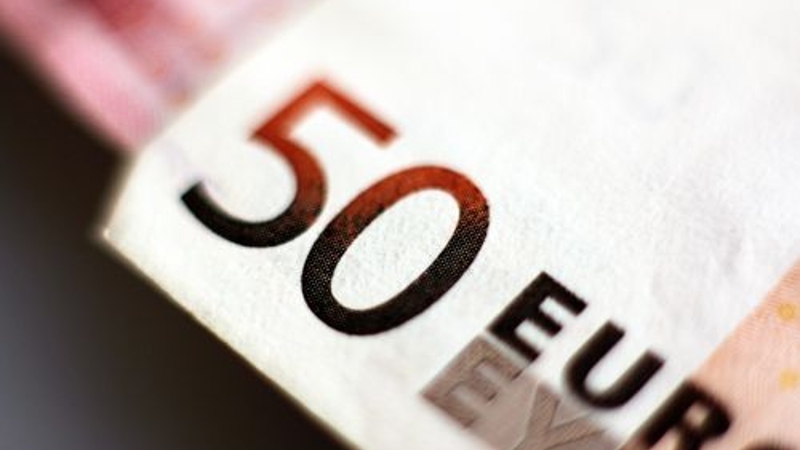 His modus operandi turned out to be the following. The suspect shows up at the checkout with a large amount of expensive clothing. The amount varies between 400 and 700 euros. The suspect wants to pay cash with 50 euro notes. He carefully counts the banknotes in front of the cashier. Let’s say 10 50 euro notes. He then gives the tickets to the cashier. She counts the bills again and then wants to put them in the cash drawer. However, the suspect steps in and wants to recount the bills, because he wants to be sure he hasn’t overpaid. The cashier returns the stack. Here is where the trick begins.

The trick
Meanwhile, while the suspect counts the bills again, he removes the stack of two to four bills from the bottom by folding them over and hiding them in his palm. After that, he returns the notes, but quickly puts the deleted notes back in his pocket. The cashier has now seen three times that there are 10 notes and thinks it is 500 euros, so she puts the money back in the drawer. However, she only recovered 350 euros. The suspect then leaves with clothes worth 500 euros, when he paid 350 euros for them. After that he comes back after an hour and says he made a mistake and wants to deliver the clothes. He then recovers the 500 euros and makes a profit of 150 euros.

Active in different countries
According to the security guard, the suspect had rammed into a large retail chain in Rotterdam. According to the security guard, the suspect was known and had struck in various businesses across Europe: England, Denmark, Germany, France and Spain. The national unit (North-West infrastructure service) investigated the name of the suspect and discovered that he had recently been checked with a French vehicle. When the location of the vehicle was investigated, colleagues found the vehicle in Alkmaar near the shopping center last Friday.

Needle in a haystack
Undercover colleagues drove to the mall to search for the suspect. Although it seemed impossible to find him among the buyers, the suspect was found. During the secret surveillance, the colleagues saw that the suspect had twice succeeded in the exchange trick in the chain stores. The time of the arrest. Once at the police station, a detention officer recognized the suspect. He had seen it in another store earlier that day. When colleagues investigated this store, they found two more victims where the ruse had succeeded. The suspect will soon have to answer before the judge for five crimes.