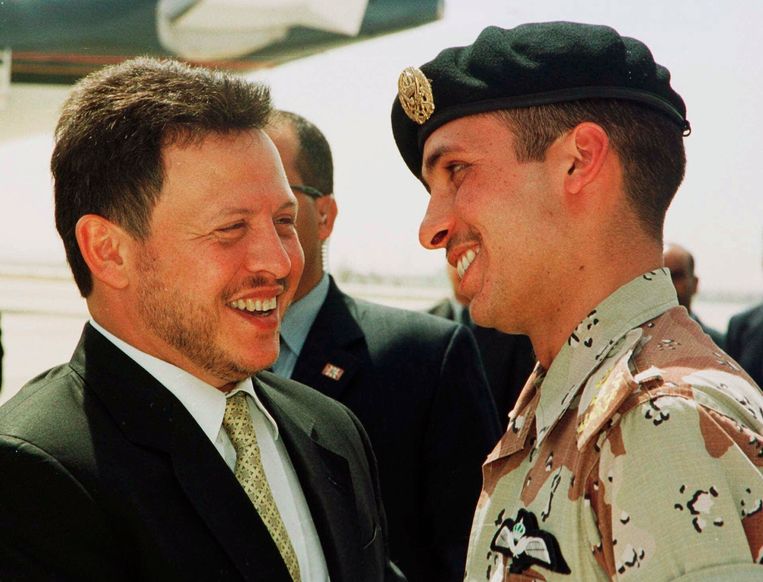 Prince Hassan, brother of former King Hussein and an uncle of the two, played a mediating role in the conflict that had been brewing for some time, but this weekend led to an open row. On the day that Jordanian security services arrested dozens of people for plotting against the king, Hamza, 41, was placed under house arrest. In his video post, Hamza later denied any involvement in a conspiracy, but accused the royal family of corruption and incompetence.

The country’s international allies trembled, as Jordan, of all places, is a beacon of calm in a tense region. It is an important partner in the fight against Islamic extremism and plays a major role in the Israeli-Palestinian peace process – although recent agreements between Israel and a number of Arab countries have undermined the spearhead of the Jordan says that peace can only be achieved when the Palestinians get their own land. In addition, the country is grappling with an economic crisis, extremely high unemployment and the nearly two million Syrian refugees being hosted in Jordan.

Prince Hassan appears to have succeeded in removing the sting of the conflict. On Monday evening, he came with a statement on which Hamza put his signature. The interests of the homeland must remain above all else, and we must all rally to the king’s efforts to protect Jordan and her national interests. (…) In the light of the developments of the last two days, I place myself in the hands of His Highness, the King.

However, important questions remain unanswered. It is not known whether a conspiracy was actually organized against the king, whether Prince Hamza was involved and whether, as the security forces suggested, foreign powers were involved. In addition, Hamza was still not seen on Tuesday and some of his direct employees are also still missing. For example, his chief of staff Samir Majali, a member of the large Majali tribe, is still being held in an unknown location, according to his family, which suggests that the tensions are not yet fully resolved.

The Jordanian royal family has always managed to hide tensions from the outside world. Hamza is the eldest son of beloved King Hussein and his fourth wife Noor. He was considered his favorite, but when Hussein died in 1999, Hamza was still too young to become king, so his half-brother Abdullah was crowned.

In 2004, Hamza was stripped of the title of crown prince because Abdullah wanted to “give his half-brother his freedom”. Abdullah’s eldest son, also named Hussein, became the new crown prince – a change that further strengthened the king’s power. 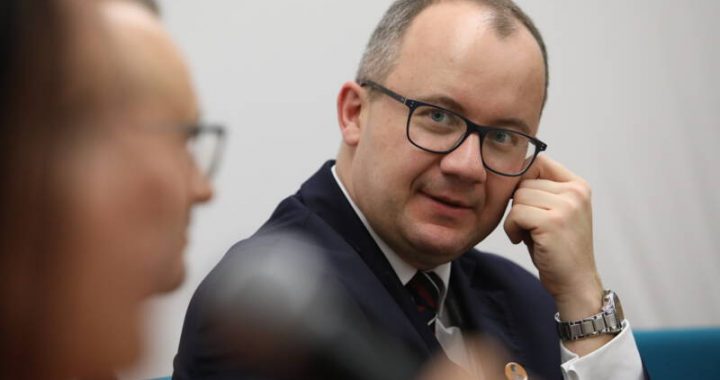 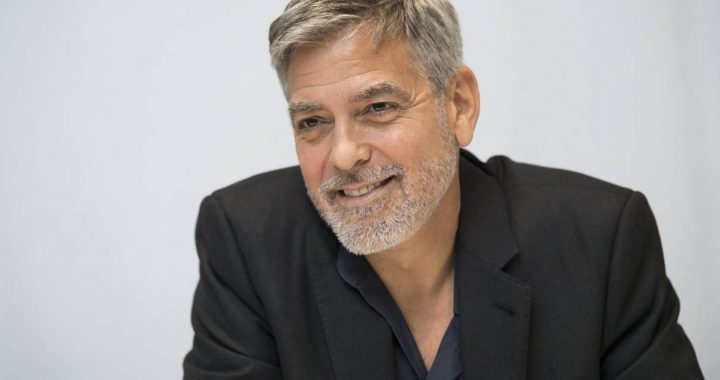 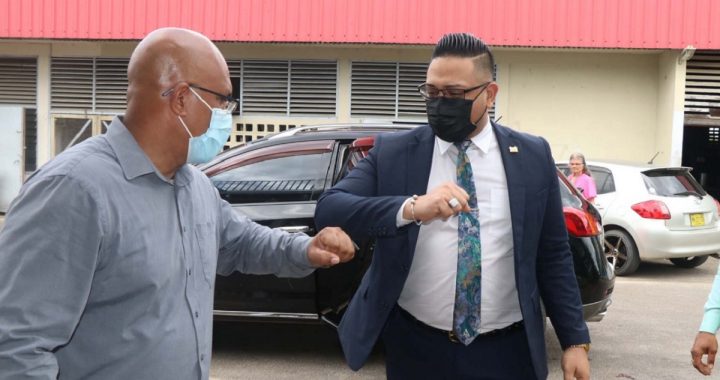 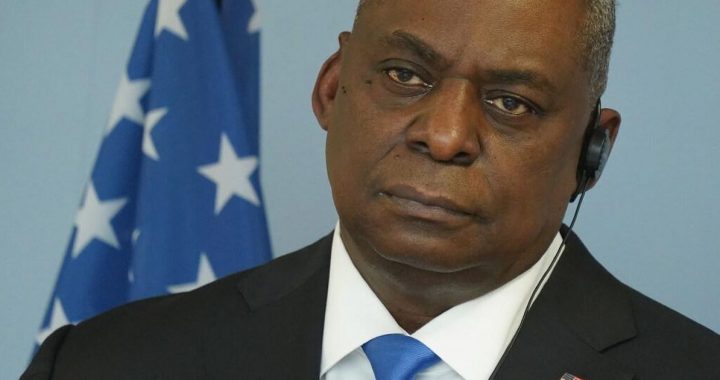 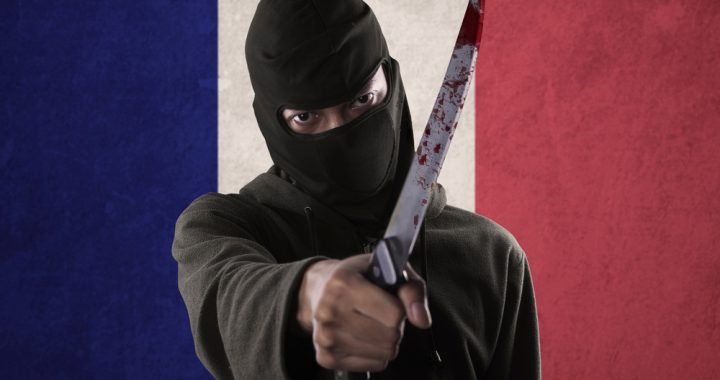