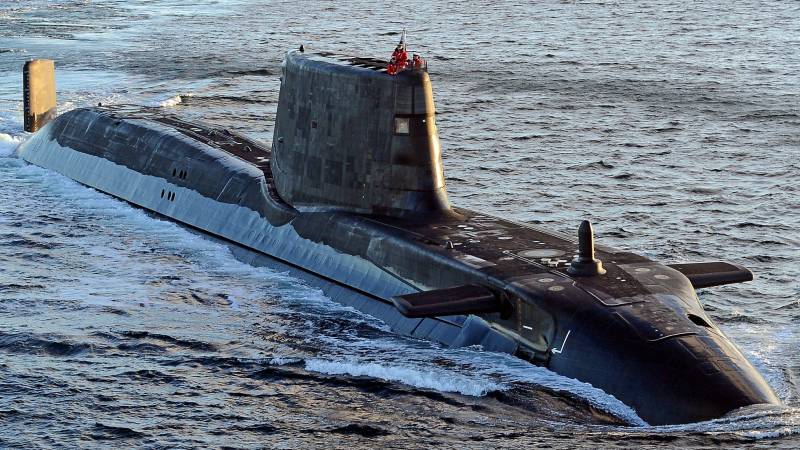 The French Foreign Minister has once again lashed out at Australia and the United States over the failure of a billion-dollar deal for French submarines. In a television interview, Jean-Yves Le Drian tonight accused both countries of contempt and lies.

Le Trian does not have a good word about the United Kingdom involved in this deal. He accused the British of “balanced spending”. He wants NATO to take responsibility for the failed deal.

According to the minister, President Macron has not yet communicated with his US envoy to Biden.

Le Drian previously spoke about the “unacceptable behavior” of the three countries. Paris announced yesterday that ambassadors from the United States and Australia have been invited for consultation. According to the minister, this is the first time France has done so. “It shows how deep the crisis between our countries has reached,” Le Trian said, referring to the United States. “There is hypocrisy, contempt and lies. You can’t do that in a partnership.”

When he abruptly left Australia, the French ambassador could not hide his horror: