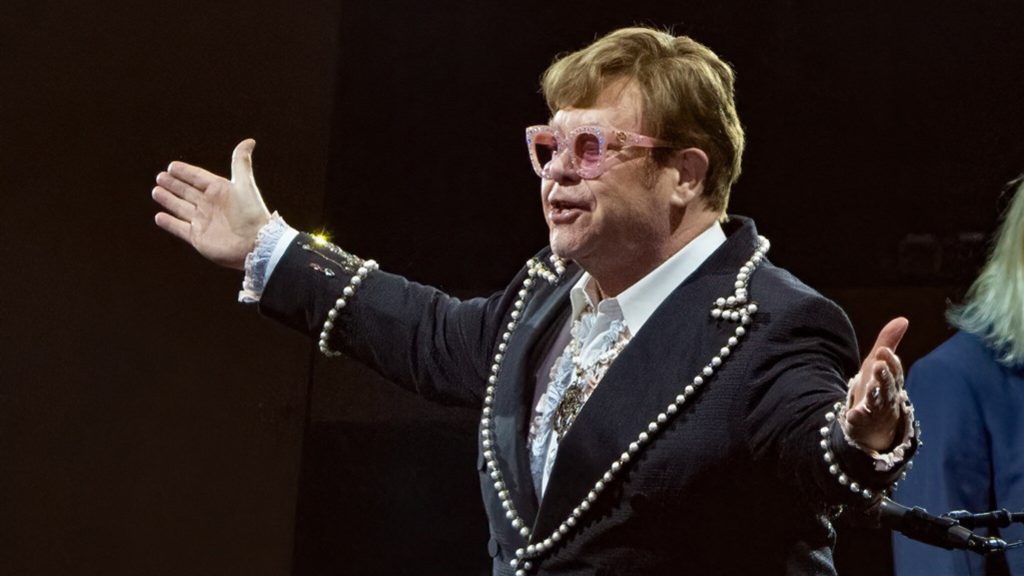 With a magnificent tour and dazzling appearances, the singer puts an end to it.

All good things come to an end. Even Elton John is no exception. He’s now on tour for the very last time with a big concert, and an exclusive recording of it is now available on Disney+ as Elton John Live: Dodger Stadium Farewell.

With the handsome age of 75, Elton John thinks it’s been nice. He recently gave his last concert in the United States. Initially, the show could be seen via a Netflix live stream, but now Disney+ owns the concert entry rights.

During the concert in Los Angeles, Elton John played many of his most famous songs, such as Crocodile Rock and Goodbye Yellow Brick Road. There were also numerous guest appearances from big names, including Kiki Dee and Dua Lipa.

But those aren’t even the biggest names among the guests. Visitors were also honored with the presence of Jude Law, Joni Mitchell, Paul McCartney and Mick Jagger, among others.

Elton John in Europe
For people who want to see Elton John live one last time, there is still hope. John will complete the tour with several performances in Europe. It will end in Sweden in July, but before that it will be screened in Antwerp on May 27 and 28.

If you don’t have much patience, you can already watch the concert on Disney+.