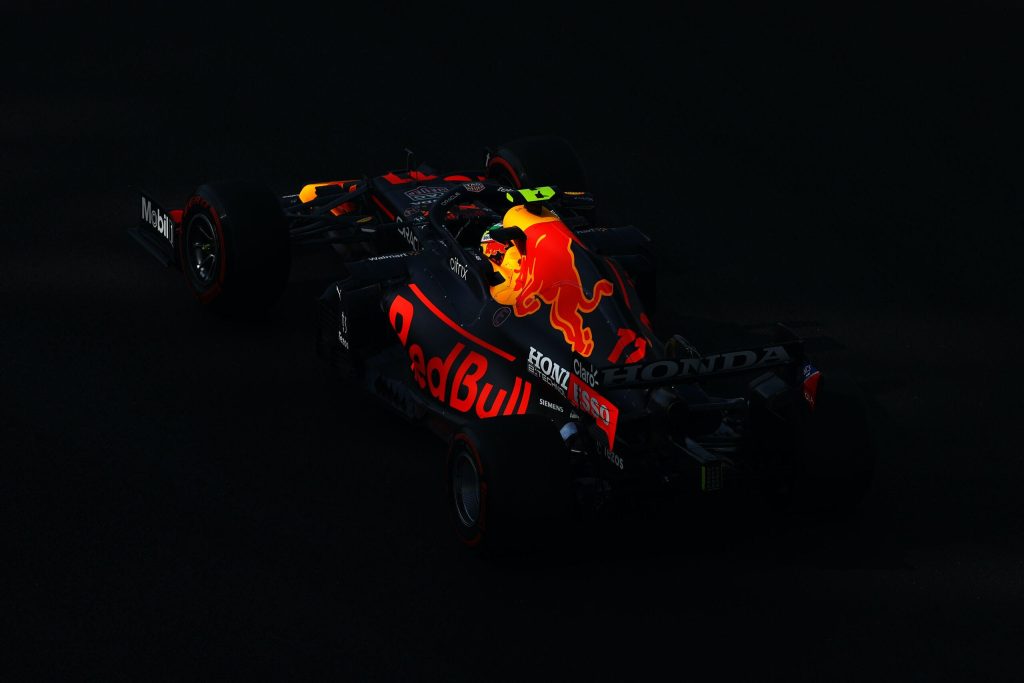 The Formula 1 title fight has not been as exciting in years as it was in 2021. Max Verstappen may become the first Dutch Formula 1 world champion on Sunday. He would then end the reign of Lewis Hamilton, already seven times F1 world champion. The rivalry between Verstappen and Hamilton, who start the final race in Abu Dhabi with the same number of points, has grown increasingly fierce over the season. RTL GP motorsport journalist Allard Kalff talks about an “epic historic weekend”.

The circuit on which the last race will take place has changed a lot compared to last season, says Kalff: “A number of corners have been removed and changed. I think about 40% of the circuit has changed. He notes that the circuit is quite similar to that of Imola.

What time is Max Verstappen driving?

In recent weeks, Mercedes has targeted Verstappen and Red Bull. Kalff believes Mercedes’ behavior is an attempt to distract from the problems of the racing team: “It seems a lot of people have forgotten that Lewis Hamilton is about to be penalized.”

Hamilton is close to a ten-place grid penalty for the number of reprimands he has received this year: “If he delays someone in free practice or qualifying, or if he has an argument with someone, he’ll only go down ten places. ”

Rivalry throughout the season

The opening race in Bahrain immediately gave a taste of how the season will unfold. Hamilton then won with a small lead over Verstappen, the rest of the field led to a great distance.

F1 final live at the BNR

On the Imola circuit (Italy), Verstappen recorded his first victory of the season, with Hamilton in second place. The Briton won races in Portugal and Spain, but Verstappen struck again with his first victory in the prestigious Monaco Grand Prix. As Hamilton only finished seventh, Verstappen also took the championship lead for the first time.

The race in Azerbaijan ended in a weak spot for both of them. As an unthreatened leader, Verstappen had a blowout five laps before the end and retired. Hamilton blundered on the restart and drove straight instead of the turn. He finished out of points.

With three consecutive wins (France, Styria and Austria), Verstappen increased his lead to 32 points, but in the next race that wide margin narrowed by 24 points due to the infamous crash with Hamilton at Silverstone. Verstappen landed hard in the crash barriers, Hamilton was able to continue and triumph in front of his own home crowd.

Read also | The apotheosis of the F1 championship is approaching

An early crash in Hungary caused so much damage to Verstappen that there was only ninth place left. Hamilton once again took the lead in the title race. With a victory in Belgium, where the drivers only drove a few laps behind the safety car due to the persistent rain, Verstappen made up for lost time. With his victory in front of 70,000 furious fans in Zandvoort, the Dutchman once again becomes the leader of the World Cup, with a 3-point lead.

In Monza (Italy), the two rivals face off for the second time, with Verstappen’s car landing on Hamilton’s. After the race in Russia, Hamilton, who won his hundredth grand prix in Sochi, was again in the lead.

Verstappen replaced Hamilton at the top of the World Cup standings after the race in Turkey. With wins in the US and Mexico, Verstappen consolidated the top spot and started dreaming about the title four races to go, but Mercedes hit back, with an improved power source for Hamilton’s car. With that, the Briton won in Brazil and also stayed ahead of Verstappen in Qatar.

The penultimate race in Saudi Arabia was full of incidents: crashes, red flags, two restarts and a new collision between the two strawberries. Verstappen finished second behind Hamilton. The accusations have escalated, straining relations between the drivers ahead of the season climax in Abu Dhabi.

The battle for the Formula 1 title hasn’t been so exciting in ages! Max Verstappen versus Lewis Hamilton. Who will come away with the world title? Listen to the ultimate final on Sunday from 1:30 p.m. live at the BNR. pic.twitter.com/xdPXxjTZpf