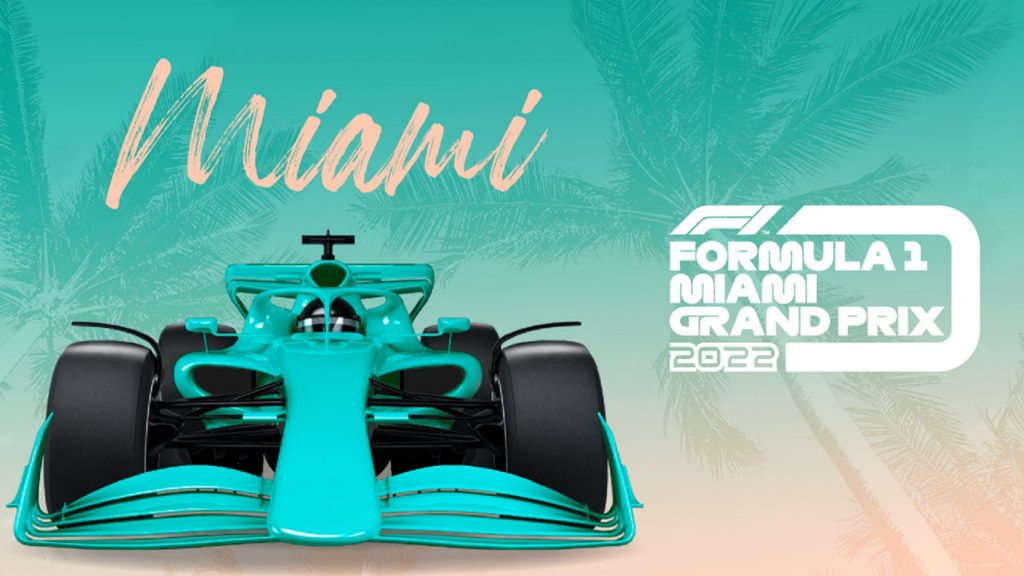 The Formula 1 organization has signed an agreement for a second race in America. In 2022, the circus will return to Florida with a brand new Grand Prix in Miami. The race, the first in the US since 1959, will take place at the Hard Rock Stadium complex in Miami Gardens, home of the famous NFL team of the Miami Dolphins.

While the exact race date has yet to be confirmed, it’s already clear that it’s a 10-year contract. The circuit will be 5.41 kilometers in length with 19 corners, three straights and three DRS zones. The estimated maximum speed is 320 kilometers per hour. The Hard Rock Stadium will be at the heart of the circuit. The circuit has been designed to encourage tight races while meeting the highest safety standards.

Miami will be the 11th place Formula 1 in the United States has raced since the start of the championship in 1950. After Indianapolis, Sebring, Riverside, Watkins Glen, Long Beach, Las Vegas, Detroit, Dallas, Phoenix and the Circuit of The Americas in Austin, Miami is a good addition. The Formula 1 organization had long sought a second location in the United States, but plans in Miami had been delayed in recent years. The first plans date from 2017 when there was still talk of a race in the center of the city.