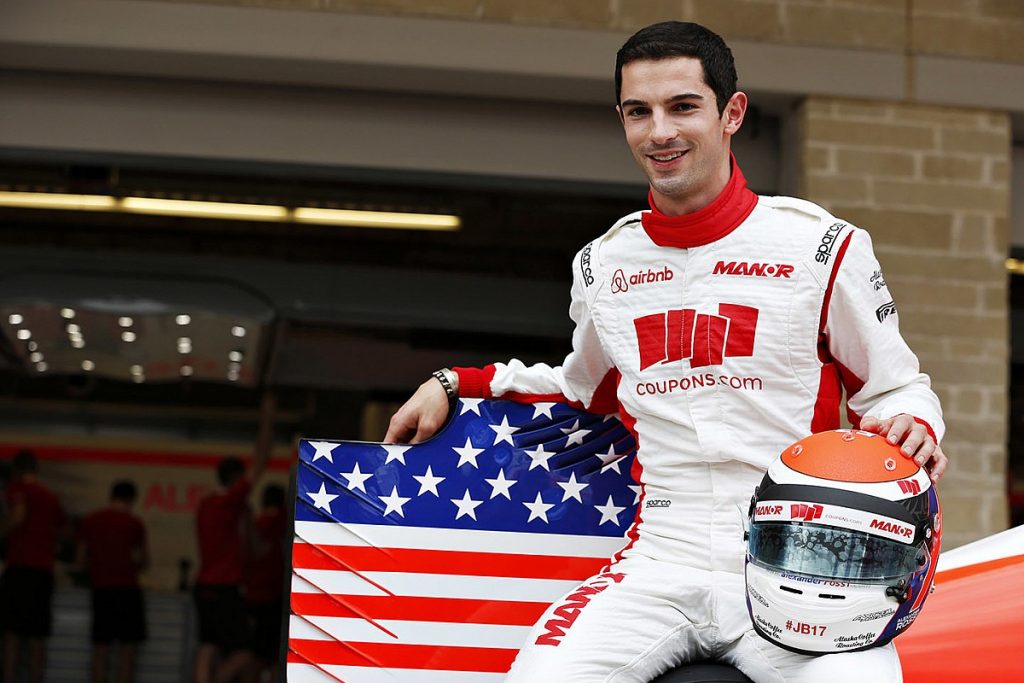 Liberty Media has been trying to put Formula 1 back on the map of the United States for years. For example, he recently added a second American F1 race to the 2022 calendar with the Miami Grand Prix. In a conversation (about Liberty Media’s quarterly figures) with stock analysts on Wall Street, Domenicali said finding an American pilot would be next. important goal for Formula 1.

The last American on the grid was Alexander Rossi, who had been cleared for five races for the Manor team at the end of 2015. “As for Miami, an American driver is important there,” said Domenicali. “We are working with teams, trying to figure out what is the real possibility for American drivers to catch the attention of F1 teams in the short term. Realistic. I don’t see that happening in the next two or three years, but maybe after that. I know that there are teams that look to good pilots and that when they are done it can be an incentive for the American fans. We hope that we will have American pilots soon. able to compete with others in the F1 championship.

Learn more about Formula 1 in America:

The addition of Miami to the F1 calendar is a huge boost for the sport in the United States. To thrill the public in the city of Forida, the Monaco Grand Prix will be broadcast live on big screens at the Hard Rock Stadium at the end of this month. “We are working hard to establish good communication with the American community. We want to make the most of it and that’s exactly why we want to have two races in the United States.

Besides Miami, the USGP in Austin, Texas also remains on the schedule.