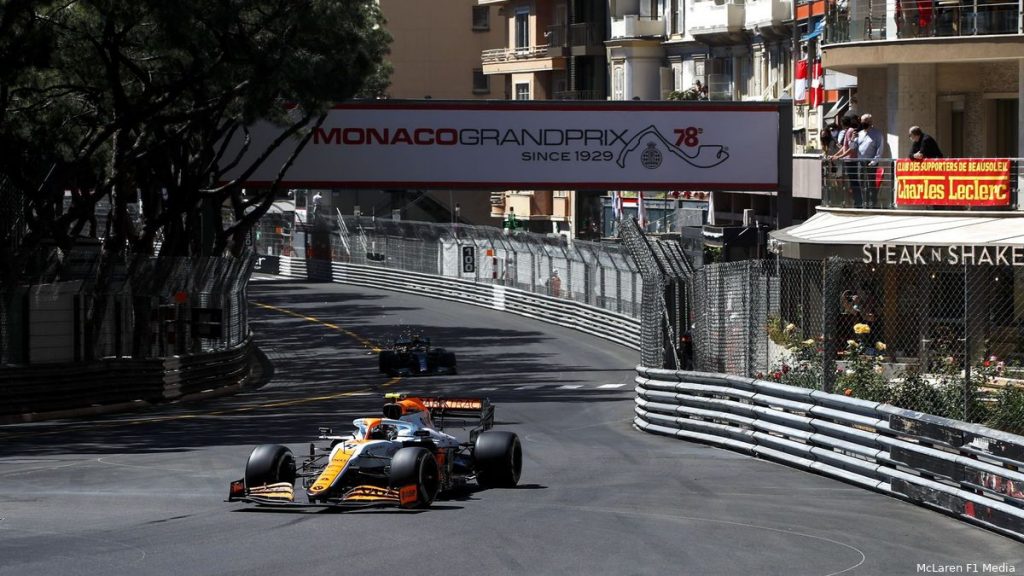 Jenson Button, the 2009 World Champion, points to his ideal teammate if he was still on the grid today. The Briton collaborated with two pilots still active today. He was the teammate of Lewis Hamilton and also of Fernando Alonso. He had a good relationship with both. Yet Button would choose someone else. The single world champion also talks about the Netflix series Drive to survive.

“I think I would choose George Russell,” Button replies Standard Evening. Button has nothing but positive words for Russell. “He’s fast and he’s very smart. He’s a smart guy who knows what to work on to improve himself every weekend. Besides Russell, the former driver has a preference for the position of teammate. Daniel Ricciardo is fun. He is a good friend and like me he loves Drive to survive. ‘

Button says he’s a fan of the Formula 1 documentary series. He’s especially excited to have more American spectators watching Formula 1. “It’s great to see so many people watching it. people say: “I suddenly found myself in Formula 1 thanks to Drive to survive. ‘ Formula 1 is also starting to conquer America. Button says he likes there being two Grands Prix in the United States next year.

“There’s just a lot more interest from the United States now,” Button says. “Of course, this is also due to the pilots. They grow up on social media and sports grow too. As a result, many more people are interested in it. Still, the 41-year-old Briton admits that Drive to survive also stage things. “Some are real and some are staged. I think that at least contributes to Formula 1. ”