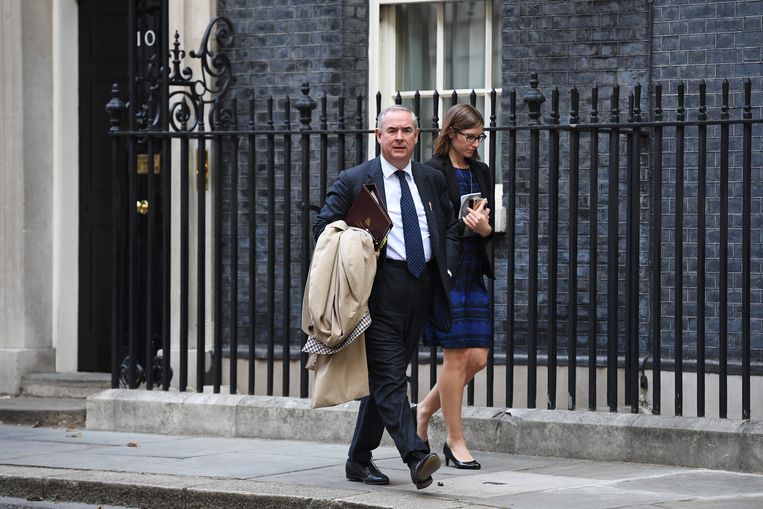 The scandal in the UK over lobbying and off-season members of the House of Commons has thus reached a new high.

“The disrespectful delegate from the British Virgin Islands” was what Sir Geoffrey was mockingly called in Westminster. Officially he is the venerable Member of Parliament for Torridge and West Devon, a constituency in the South West of England.

While his compatriots were imprisoned on their island because of the lockdown, the Queen’s Counsel, 61, was particularly busy last spring representing the executives of one of the most popular tax havens in the world. Cox rarely came to the House of Commons.

The rulers of the island have been suspected by London of financial embezzlement, such as the misuse of covid funds. They could seek legal assistance from a Briton with both political and legal experience. In this regard, Cox was the perfect man.

For years, Cox was the nation’s highest ranked lawyer, the General Counsel, in the Conservative government. In early 2020, shortly after his election victory, Prime Minister Boris Johnson announced that he would no longer use the services of Cox, known for his baritone voice with which he enjoys reciting poetry.

This gave Cox more time for his work at Withers, an international law firm. During the pandemic, another advantage was added: working from home. Politicians no longer had to go to schools or libraries to hold office hours with their constituents, while voting in the House of Commons was temporarily possible from a distance.

Cox didn’t have to think twice before working in the Virgin Islands, where the money was enough to pay his £ 1,000 hourly rate. He bought an iPad at the taxpayer’s expense.

This work caused a sensation, not least because Cox had come into conflict with the Minister of Foreign Affairs, another member of the party. Of all the behind the scenes that have surfaced in the lobbying scandal, this is the most lucrative and notable.

Cox said in a statement that he had received permission from the party leader. According to him, the final verdict rests with the voters of Devon, who can organize a vote of confidence on their invisible MP by means of a petition.

In total, Cox earned more than a million euros last year with his “side job” as a lawyer.